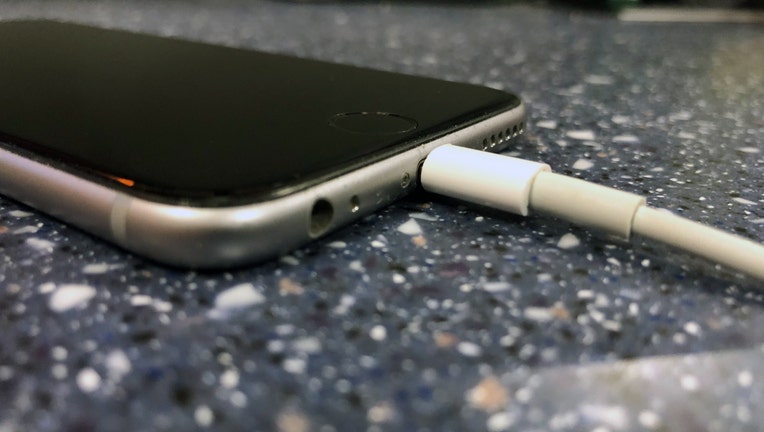 The new rules in effect neutralize loopholes in the Truth in Caller ID Act, which banned spoofing domestic calls but made it hard for the FCC to prosecute against perpetrators of scam text messages and international calls. Now, the FCC can monitor and penalize "bad actors" behind these types of schemes.

FCC Chair Ajit Pai proposed the legislation earlier this summer. Pai announced their approval acknowledging the FCC has received tens of thousands of complaints about ‘spoofing’ just this year.

“Caller ID spoofing,” which uses area codes similar to the receiver’s own, make it more likely that the call receiver will pick up.

The AARP Fraud Watch Network estimates that 48 billion robocalls were made last year and it’s rising – these estimates are up 57 percent from the year last year.

To address this mounting problem, the House last week also passed a bipartisan bill that requires carriers to authenticate every call and to offer opt-out blocking for free. The Federal Trade Commission has increased enforcement by bringing lawsuits against groups responsible for more than a billion robocalls.

While legislative changes are being made for consumer protection, the FCC recommends Americans add their phone numbers to the National Do Not Call Registry by visiting www.donotcall.govOpens a New Window. or calling 1-888-382-1222 from the phone number being registered. They estimate this step will reduce telemarketing calls within 31 days of registering the number.

Get real-time updates on this issue by visiting FCC Initiatives to Combat Robocalls and Spoofing and downloading the FCC Report on Robocalls.

CLICK HERE TO GET THE FOX BUSINESS APPOpens a New Window.

Consumers can also assist in federal telemarketing scam investigations by filing a complaint with the FCC if they believe they have received an illegal call or text.