The FBI is hoping the public can help them identify a woman whose remains were found at Catoctin Mountain Park.

THURMONT, Md. - The Federal Bureau of Investigation is asking for the public’s help as it tries to identify a woman whose body was found at Catoctin Mountain Park in Frederick County over the weekend - about one mile from Camp David.

According to the agency, hikers at the park in Thurmont discovered the woman's foot on Saturday.

When the FBI arrived, they found her body nearby, but her other foot and a hand were missing. 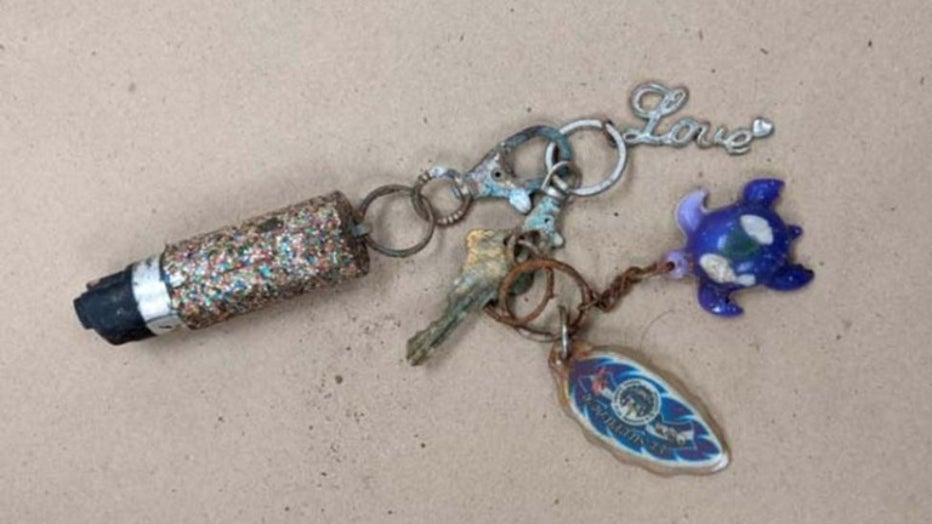 Investigators recovered a number of items from the scene, but they are uncertain how long she’d been there.

The cause of death is pending an autopsy.

They say she had long, dark hair with braids.

When she was found, she was wearing a black track suit, a wrist guard and red Nike shoes.

She also had a Puma handbag and a set of keys with an El Salvador keychain.

The National Park Service is assisting the FBI in their investigation.

If you can help identify the woman, or if you have information on the case, call 1-800-CALL-FBI. 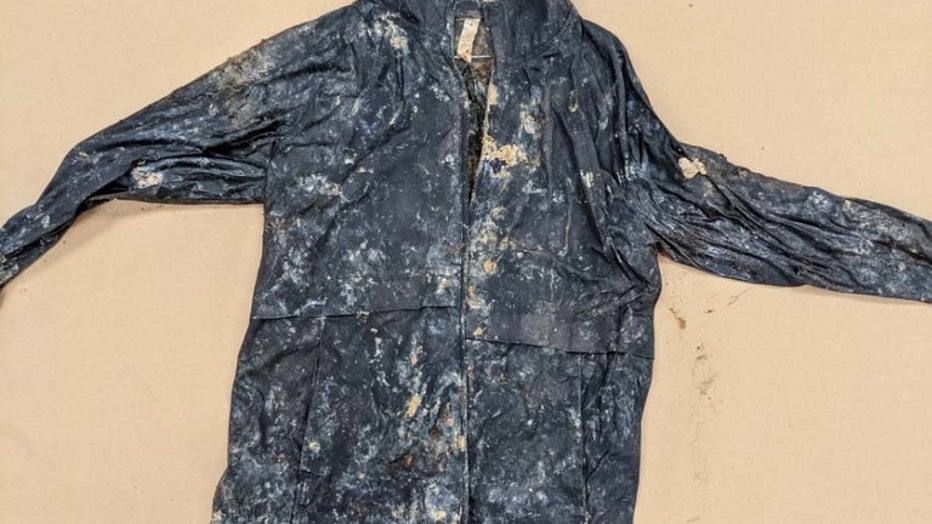 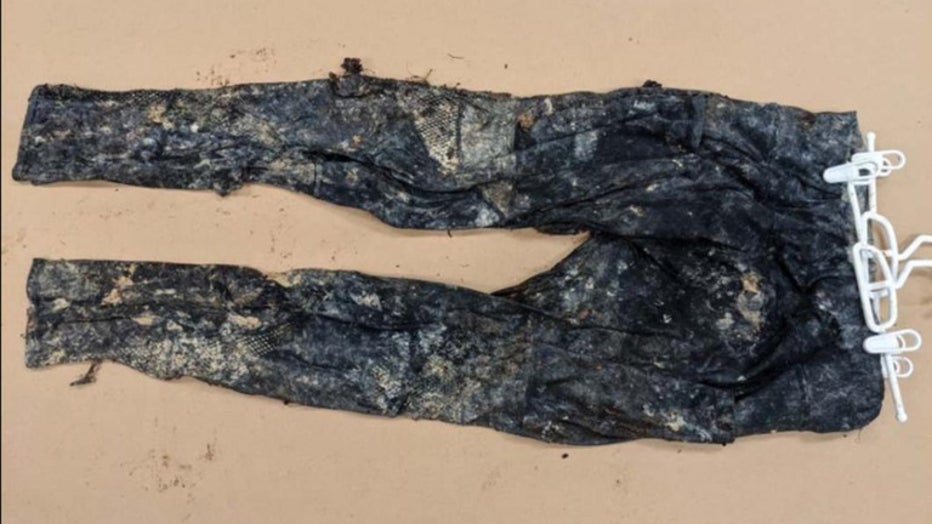 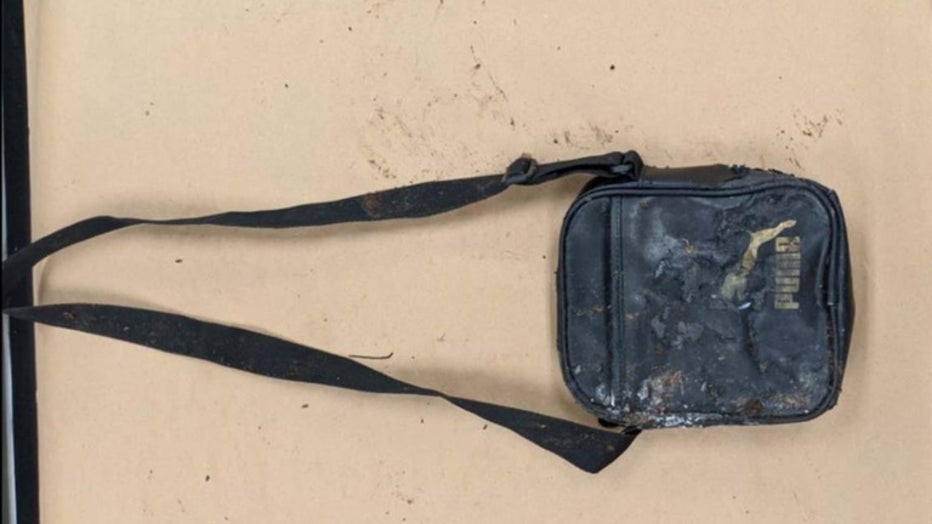 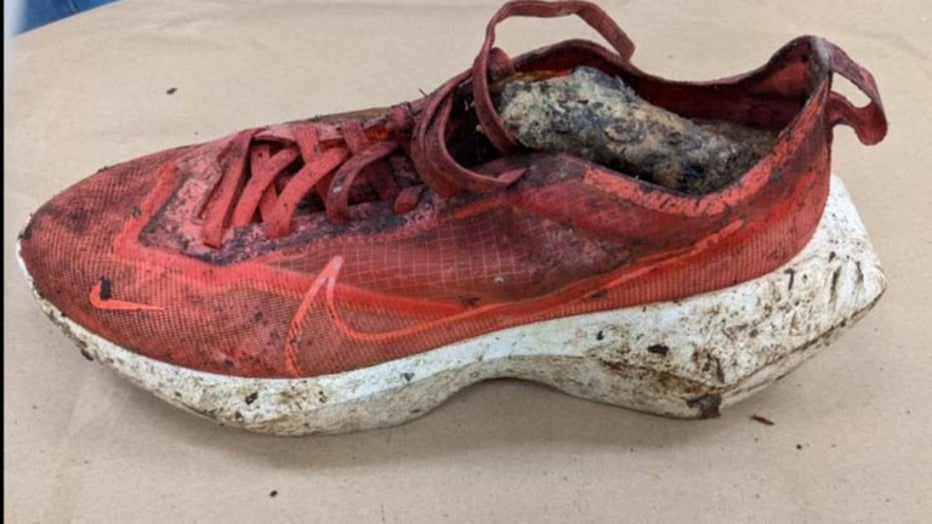