PRINCE GEORGE'S COUNTY, Md. - A father and stepmother from Prince George's County have been charged in the death of their 5-year-old daughter, according to police.

The child, Pradeline Delinois, was found unresponsive by Capitol Heights Police Department officers after they responded to the 5100 block of Cumberland Street on August 18. 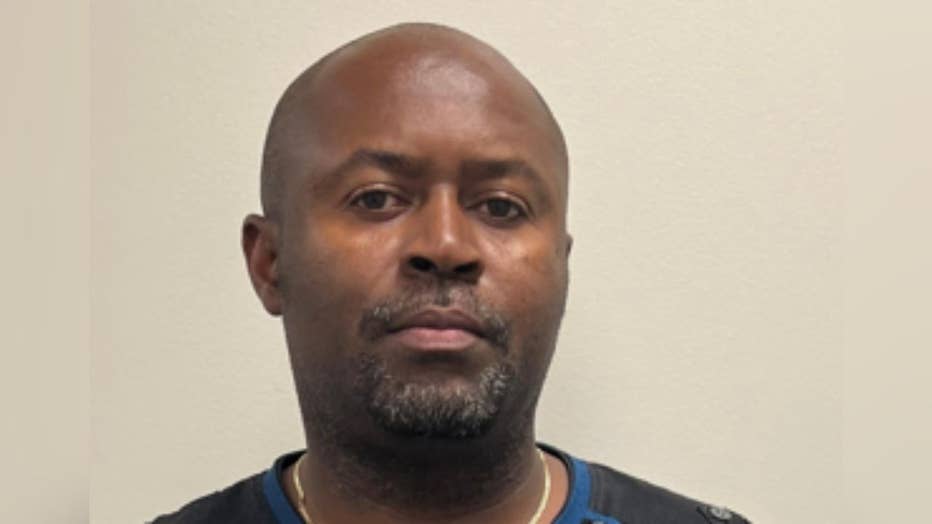 Police say Delinois was rushed to a hospital in D.C., where she was pronounced dead a short time later.

The Office of the Chief Medical Examiner in the District of Columbia ruled the death a homicide after determining the child died from blunt force trauma. 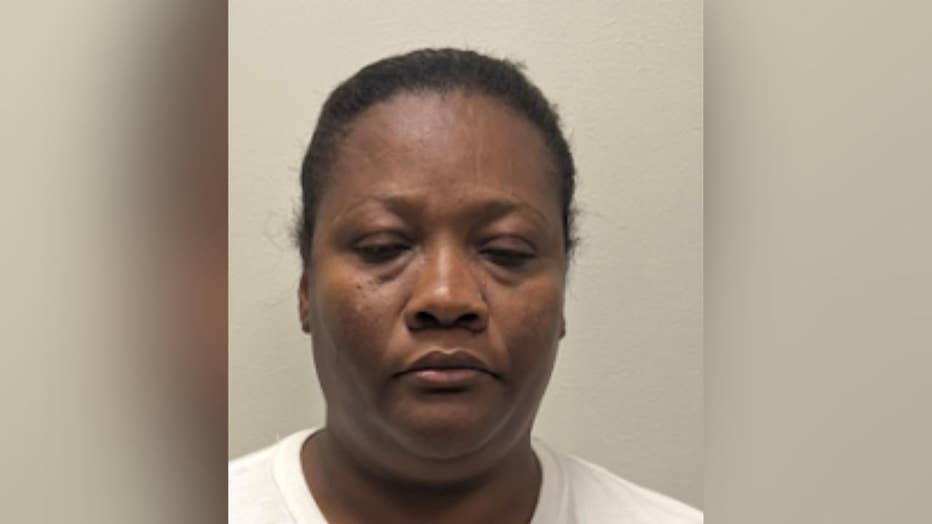 Police say the investigation into the 5-year-old's death is ongoing.