Dozens of motorcycles were on the Intercounty Connector Tuesday night to remember a rider killed in a crash last week. FOX 5's Lindsay Watts reports on the devastating story.

WASHINGTON - Dozens of motorcycles were on the Intercounty Connector Tuesday night to remember a rider killed in a crash last week.

Carlos Ivan Diaz-Franco, 31, was the father of two girls.

His fiancée, Herlinda Gramajo, says he was an experienced motorcycle rider who went out to ride with friends Thursday evening on the ICC. 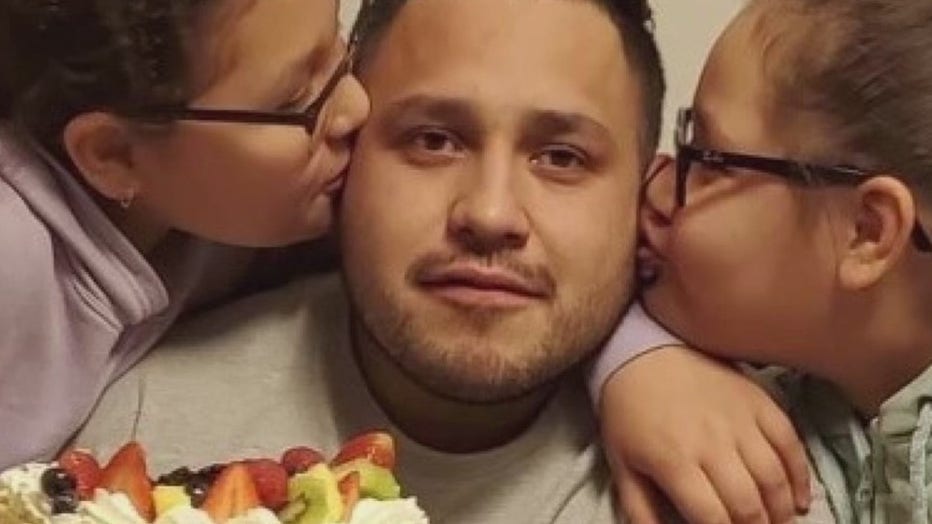 "He said, ‘I’ll be back in an hour.’ The hour never came," recalled Gramajo. "My girls are devastated. They don’t want to even be home because they say it doesn’t feel like home anymore."

Diaz-Franco died after colliding with a Montgomery County police car. Police said he was speeding.

The impact of the crash was so great, that his bike ended up on the other side of the highway.

Gramajo says whether he was in the wrong or not, his family wants to know exactly what other drivers witnessed.

"I’m asking if they saw anything, if they had a camera in their dash, if they witnessed something to come forward and speak," she said. "We need justice for him."

Gramajo says she’s been trying to have a conversation with police following the crash to find out if there’s any video they have.

Police continue to investigate Thursday’s crash and are also asking for anyone with information to come forward.

Police say the officer involved in the crash was transported to the hospital but later released.