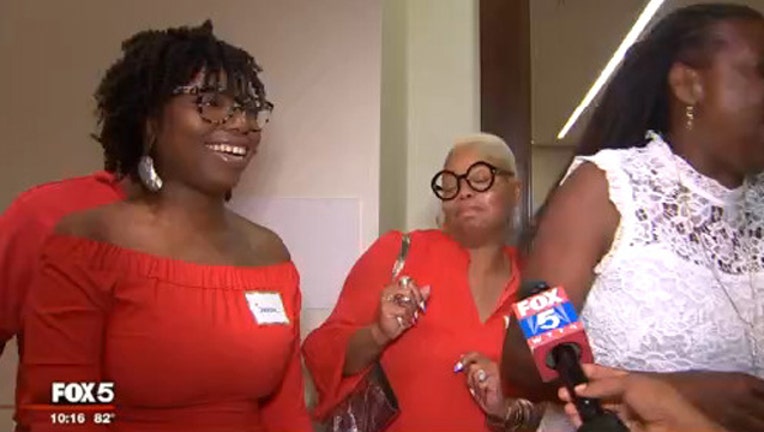 Saturday morning the line was around hallways inside the Marriott, filled with families dreaming about Family Feud fame.

At least four family members were needed in attendance to audition — six is even better. Many came in color-coordinated and ready to wow producers.

This is the first time Family Feud hosted auditions in Washington, DC and the response was overwhelming.

Dansby says she’s looking for the "it" factor.

She may find it in the nation’s Capitol.