A sexual assault suspect was able to sneak into Chantilly High School this week - and it's raising concerns about school safety.

CHANTILLY, Va. - Fairfax County police say a 22-year-old man is in custody after he snuck into Chantilly High School and sexually assaulted a student. 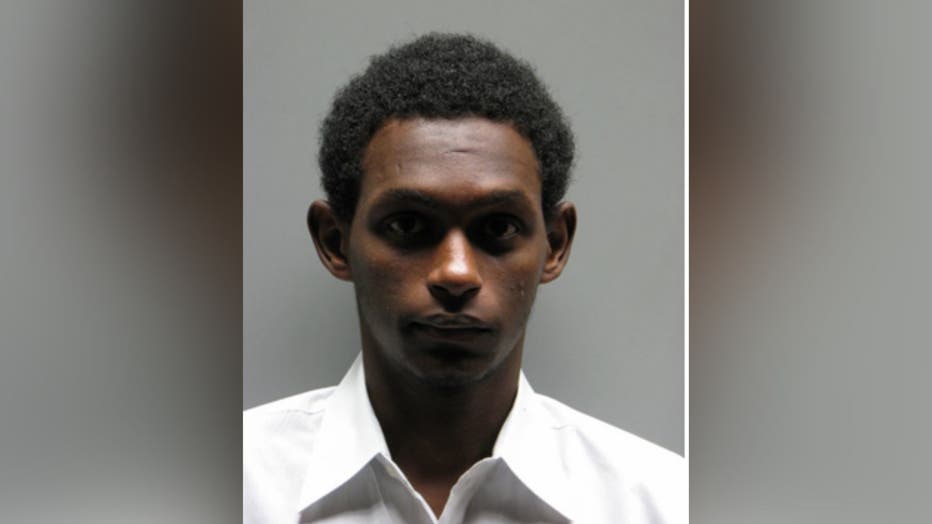 Investigators say they’ve identified two other victims who reported similar incidents away from school property, and police are concerned there may be more.'

According to investigators, Galata Bekele Bengessa of Fairfax was wearing a mask when he entered the school with students.

They say Bekele Bengessa approached a girl who believed he was also a student then began talking to her.

A Fairfax man was able to slip into Chantilly High School unnoticed with other students before he allegedly sexually assaulted a student.

When he allegedly groped her, the girl got away when other students approached.

After the victim contacted her mother and went home, police searched the area around the school and picked up Bekele Bengessa on Route 50 near Fairfax County Parkway.

A Fairfax man is behind bars after he allegedly sexually assaulted a student inside Chantilly High School.

While they were talking to Bekele Bengessa, he reportedly "made statements" that prompted police to take to him to the hospital for treatment.

Police took him into custody Wednesday night, and charged him with abduction by force, sexual battery, and trespassing on school property.

If you have any information that might help police in their investigation, or if you may have had contact with Bekele Bengessa, police want to hear from you.