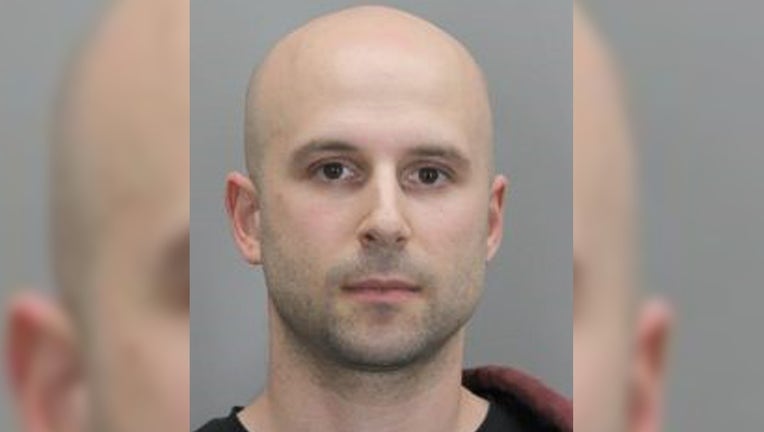 Police say the Herndon High School drama teacher did not create the child pornography that was allegedly found, and it does not appear to be linked to the school.

Upon his initial arrest, Schklowsky was placed on leave from the district, and police said it did not appear that anything suspicious had taken place at the school.

Schklowsky was out on bond and attending a hearing for the unlawful filming charges when he was charged with the additional 21 offenses.

He is now in the custody of the sheriff's office without bond.