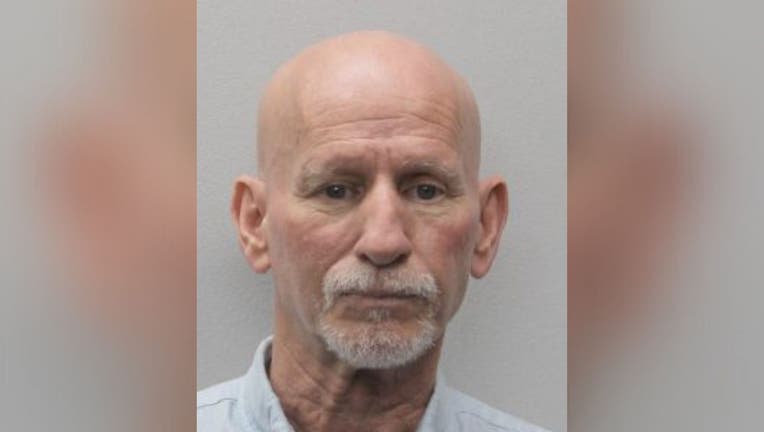 CLIFTON, Va. - Fairfax County police have arrested a 64-year-old social worker who they say planted cameras in his bathroom and a bedroom to record a then-underage female victim.

According to investigators, Henry Pacheco of Clifton began grooming the victim’s family years ago – offering them, vacations, gifts, and the shelter of his home – while employed as a social worker.

The victim told police that on three occasions, she found recording devices hidden in Pacheco’s home.

So far, police believe the crimes were limited to Pacheco’s home – however, he worked with "at risk youths" throughout the D.C. area for 30 years.

Police are asking anyone who may have had inappropriate contact with Pacheco to call (703) 246-7800, option 3.