Fairfax County Police use DNA to identify remains found in 1993

Fairfax County police have finally identified the remains of a woman found dead nearly 30 years ago. Authorities say the skeletal remains of Sharon Kay Abbott Lane were discovered by landscapers on December 6, 1993, in a wooded area at the base of a cedar tree in the 6800 block of Sharpsburg Drive in Centreville. FOX 5 spoke to Michael Lane, Sharon's son, about the news.

FAIRFAX COUNTY, Va. - The mystery surrounding the murder of a woman who was found stabbed to death in Fairfax County nearly 30 years ago is one step closer to being solved after police used DNA testing to positively identify her.

Authorities say the skeletal remains of Sharon Kay Abbott Lane were discovered by landscapers on December 6, 1993, in a wooded area at the base of a cedar tree in the 6800 block of Sharpsburg Drive in Centreville. 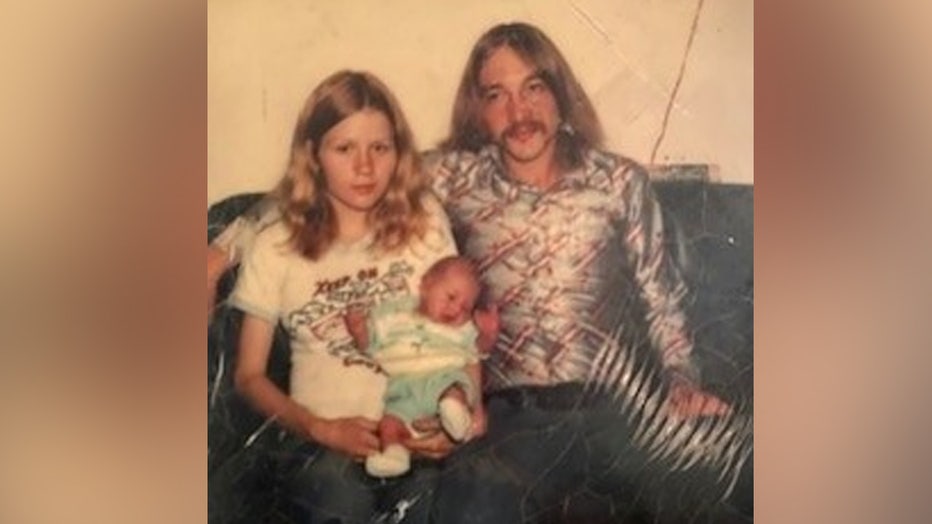 At the time, detectives gathered evidence from the scene they believed belonged to Lane, including jewelry, clothing, a red comb and a yellow barrette. The medical examiner placed her age between 28 and 39-years-old at the time of her death and determined she was stabbed several times to the upper body.

Investigators say Lane was last heard from around 1987 and was believed to be living in Fairfax County. Her late father received an anonymous phone call from a woman approximately three to four years later claiming she was dead.

The DNA testing and forensic-grade genome sequencing used to identify Lane was provided by Othram Inc. and was funded by anonymous donors through DNASolves.

Detectives were able to track down family members in Georgia who led detectives to Sharon’s brother and eventually her children.

"The tragic death of Sharon Kay Abbott Lane is now closer to being solved with the help of advanced DNA testing," said Major Ed O’Carroll of the Major Crimes, Cyber and Forensics Bureau in a statement. "Our detectives will use this new information to continue to seek justice for the victim in this case. We encourage anyone who may have known Sharon or her associates to contact our detectives."