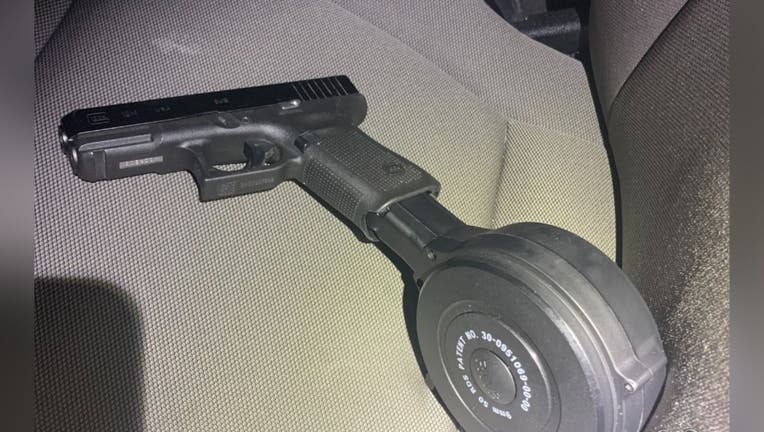 FAIRFAX COUNTY, Va. - Fairfax County police say their Street Crimes Unit recovered a stolen pistol with a 50-round drum magazine during a sweep that included nearly a dozen arrests.

The suspects – who face charges ranging from drugs to weapons – were rounded up in less than 24 hours.

On Tuesday night, they found the suspect- who is a convicted felon – with the gun and 50-round magazine.

Wednesday night, they found another suspect who they arrested on drug and gun charges, and found another similar high-capacity magazine attached to a gun. 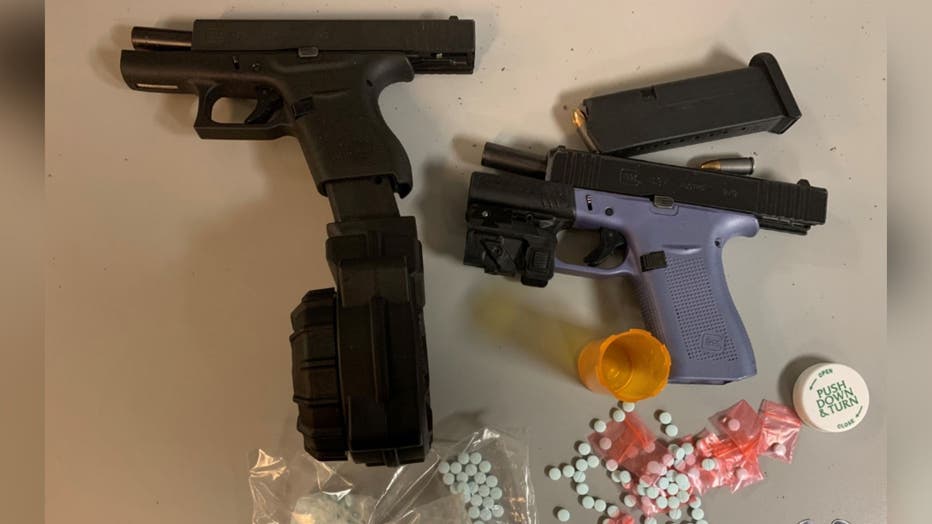