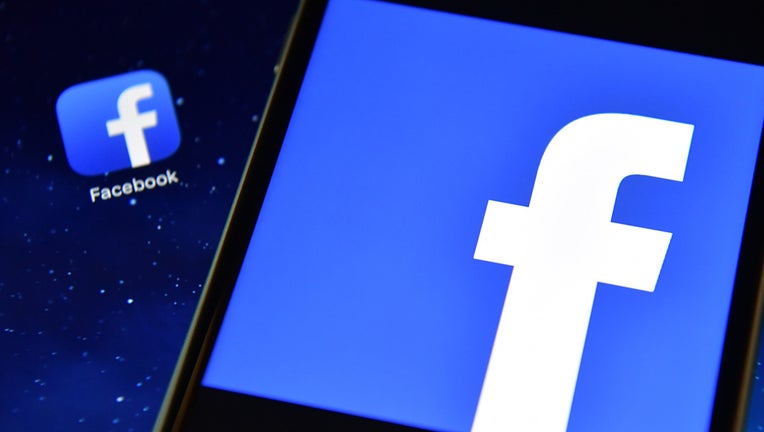 LONDON, ENGLAND - AUGUST 03: The Facebook app logo is displayed on an iPad next to a picture of the Facebook logo on an iPhone on August 3, 2016 in London, England. (Photo by Carl Court/Getty Images)

LOS ANGELES - Facebook announced Tuesday that the company would be providing $1 billion to help address the affordable housing crisis in California.

The social network company said that their investment is expected to fund the creation of up to 20,000 new housing units to "help essential workers such as teachers, nurses and first responders live closer to the communities that rely on them," chief financial officer David Wehner wrote in a press release announcing the pledge.

“Access to more affordable housing for all families is key to addressing economic inequality and restoring social mobility in California and beyond,” said Newsom. “State government cannot solve housing affordability alone, we need others to join Facebook in stepping up – progress requires partnership with the private sector and philanthropy to change the status quo and address the cost crisis our state is facing. Public-private partnerships around excess land is an important component in moving us forward.”

Just last year, a family of four in San Francisco making over $100,000 per year was considered low-income, according to Fortune.

"The issue of affordable housing affects people across middle-class and low-income families alike," Wehner wrote. "Based on this work and feedback from our employees and neighbors, we’ve learned that the production of affordable housing across the income spectrum is a problem throughout California and must be addressed through partnerships that bring companies, communities, non-profit organizations and policy makers statewide together to find creative solutions.

According to Wehner, here's the breakdown of how the $1 billion will be spent:

-$250 million to a partnership with the state of California for mixed-income housing on excess state-owned land in communities where housing is scarce.
-$150 million for production of affordable housing, including housing for the homeless, in the San Francisco Bay Area.
-$225 million in land in Menlo Park.
-$25 million to build teacher and essential worker housing on public land for school districts in San Mateo and Santa Clara counties.
-$350 million in funds for additional commitments based on the rollout and effectiveness of the initiatives described above.