Authorities in Montgomery County say an explosion at a home in the Laytonsville area has left one person injured and the house badly damaged.

LAYTONSVILLE, Md. - Authorities in Montgomery County say an explosion at a building in the Laytonsville area has left at least two people injured and the structure badly damaged.

The incident was reported around 7:45 a.m. this morning at a building in the 23000 of Laytonsville Road that is part of the Ruppert Landscape Company headquarters when an employee smelled gas.

The company says the workers were evacuated.

They say one building was "severely damaged" and will require additional "structural analysis."

"We are so grateful that no lives were lost today, and we are praying for the recovery of those injured," said Craig Ruppert, CEO. "Keeping our team safe is always first and foremost in our mind, but an incident like this is just something you never think will happen. We are just incredibly grateful for the quick response of so many here today, and we ask that you keep our team in your thoughts and prayers."

Authorities in Montgomery County say an explosion at a building in the Laytonsville area has left three people injured and the structure badly damaged. 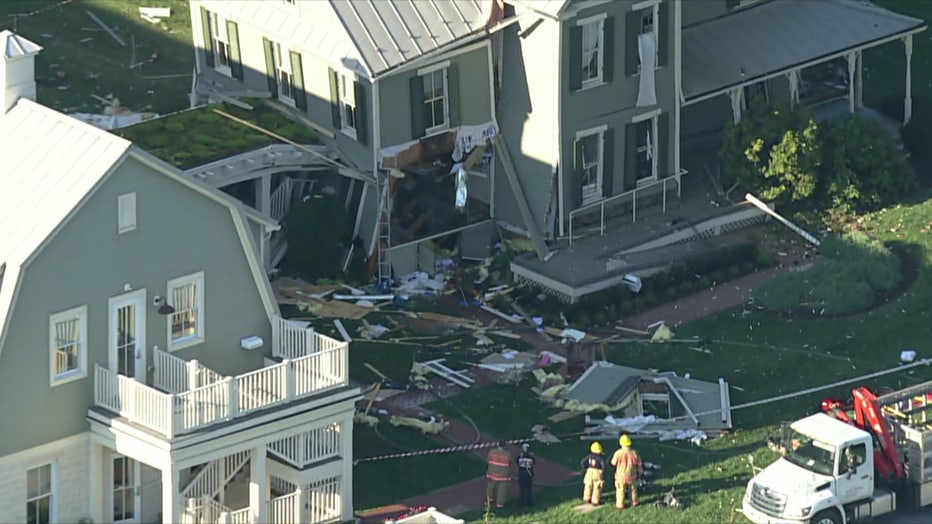 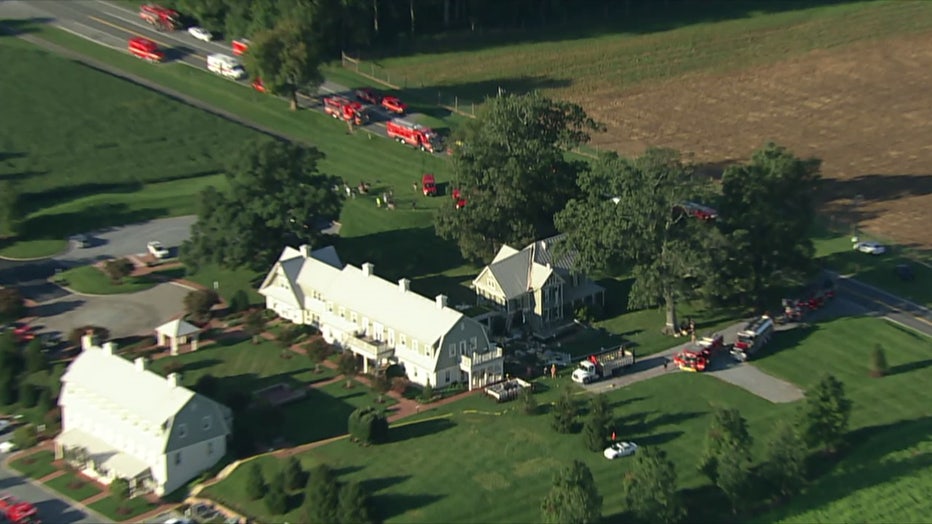 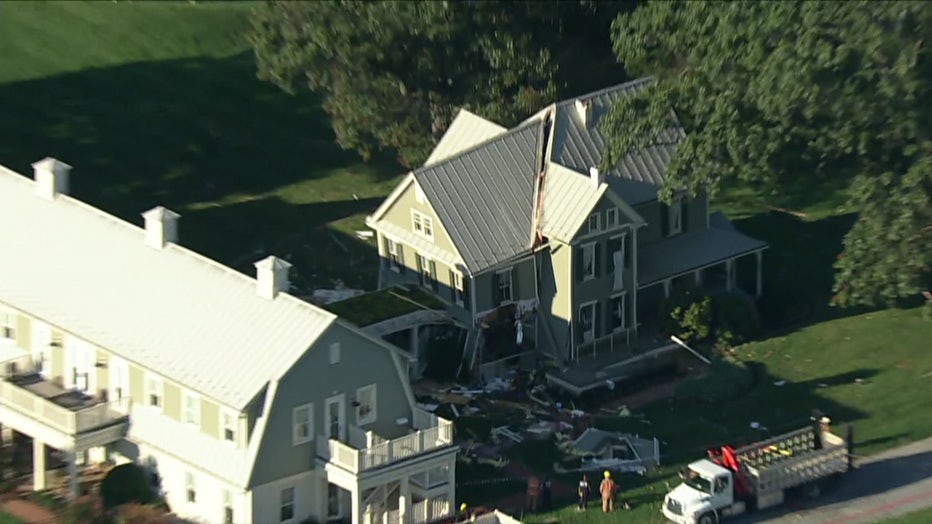 The cause of the explosion is still under investigation.