Customs officials at Dulles International Airport have made some unusual discoveries in travelers bags over the recent months.

U.S. Customs and Border Protection officials, along with U.S. Fish and Wildlife Service agents, seized two crocodile-skin bags and a belt that a traveler from Ghana brought stateside in January. In early February, wildlife inspectors confirmed that the crocodile is an endangered species.

And two weeks later, inspectors seized an ivory necklace that had been in the possession of a traveler from Ghana. 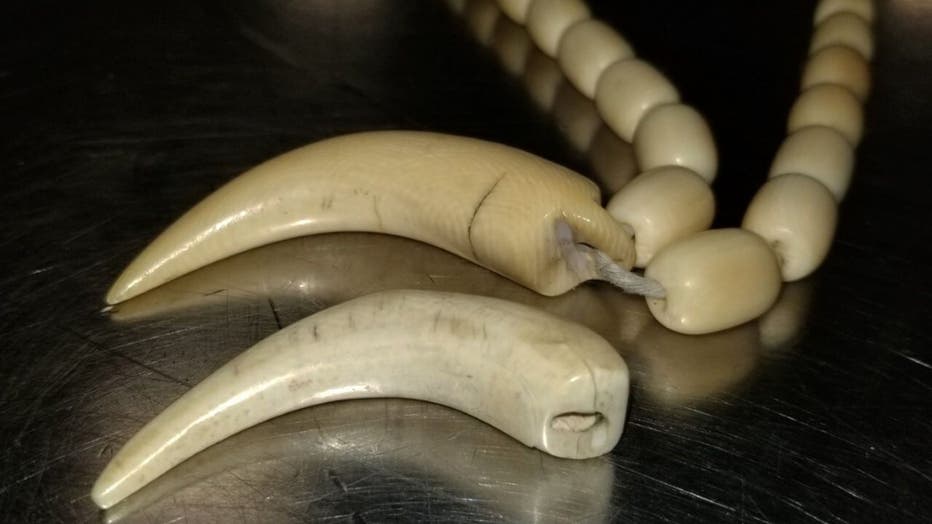 Most recently, a detector dog alerted agents to quince fruit carrying leeches in the bags of a man traveling from Turkey. They say importing leeches is a violation of endangered species laws. 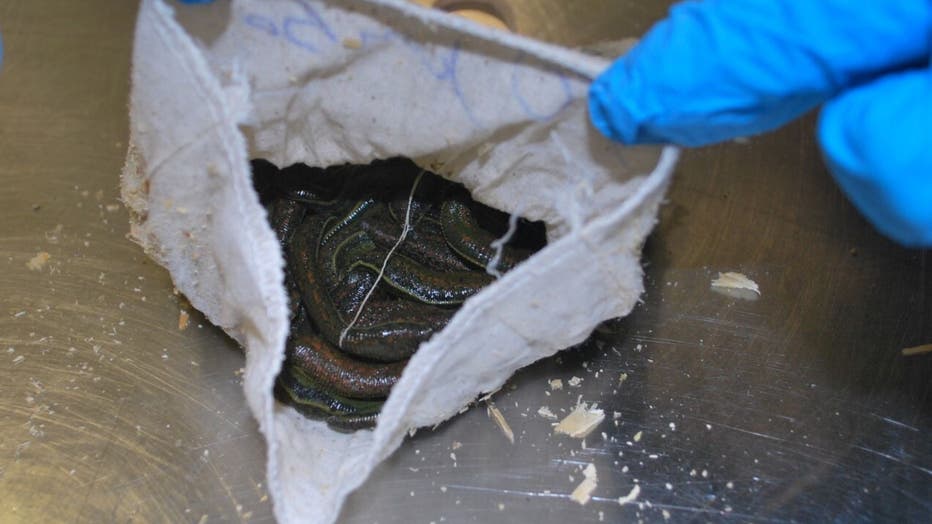