There’s still no word on a motive, but we’re learning more about the&nbsp;Virginia&nbsp;teen accused of killing his own mother and young brother in Fauquier County.

WASHINGTON - There’s still no word on a motive, but we’re learning more about the Virginia teen accused of killing his own mother and young brother in Fauquier County.

FOX 5 spoke exclusively with a family member who says what happened Friday was out of character for 17-year-old Levi Norwood and is raising questions about the violent crimes he’s accused of committing.

“It doesn’t make sense, it’s scary, it’s traumatizing. It’s life altering. It’s just gonna be a long, long time,” Victoria Eaton told us. “I will say that it was not an easy home life for him and my heart is just broke, but I want to hear what Levi has to say.” 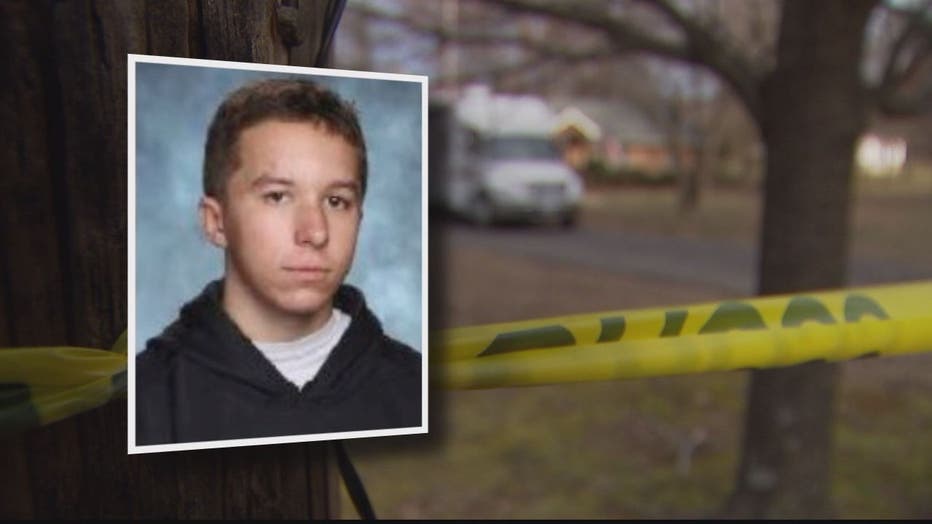 Levi Norwood was captured Saturday in North Carolina, after allegedly murdering his own family and leading police on a nearly 24 hour multi-state manhunt.

The Liberty High School student is accused of gunning down his 34 year old mother Jen and 6 year old brother Wyatt Friday, at their home on Elk Run Road in Midland.

According to the Fauquier County Sheriff’s Office, Levi’s father came home around 6:00 pm to find his wife and son, both dead. Joshua Norwood told deputies that Levi shot him as well, but he was able to escape and call 911.

Police surrounded the home, but when they finally entered the residence four hours later, Levi was gone. Residents in Fauquier County were told to shelter in place, while tactical teams, K-9’s and helicopters combed the area for the fugitive.

Deputy James Hartman of the Fauquier County Sheriff’s Office said, “It’s probably as bad as it gets. And it’s really affected this community. Just the, just the search, the manhunt, if you will, for Levi in that area. The neighbors not knowing if he’s armed and dangerous in that neighborhood hiding.” He continued, “Just that apprehension and fear in folks that reside in that area, and now to come to grips with this tragedy, it’s as bad as it gets.”

Levi was finally captured at a Target store in Durham, North Carolina Saturday afternoon. Local police captured him in the sporting goods department. He’s accused of shoplifting hair dye, clothing and a backpack. The hair dye was significant, because his hair had recently been dyed purple.

A Toyota Camry that was stolen from a home in Fauquier County Saturday morning was also recovered from the Target parking lot.

Levi Norwood has a court appearance in North Carolina on Tuesday, where attorneys will address his extradition back to Virginia. He faces two counts of murder as a juvenile, but police say, those charges are expected to change.