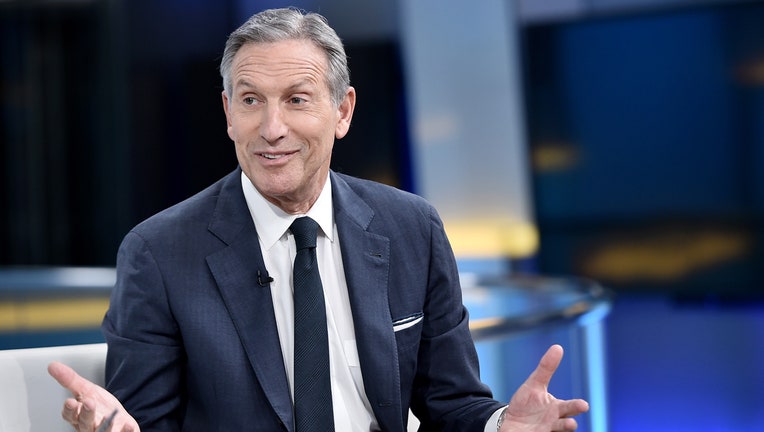 Schultz said Friday in a letter posted on his website, "I have concluded that an independent campaign for the White House is not how I can best serve our country at this time."

Schultz faced intense resistance from Democratic activists who feared an independent run would give President Donald Trump an easier path to reelection. Schultz says not enough people are willing to back an independent because they fear doing so "might lead to reelecting a uniquely dangerous incumbent president."

Schultz announced in June he was taking a "detour" from a possible independent 2020 bid, citing health concerns. The billionaire businessman said at the time he'd revisit his presidential ambitions after Labor Day.