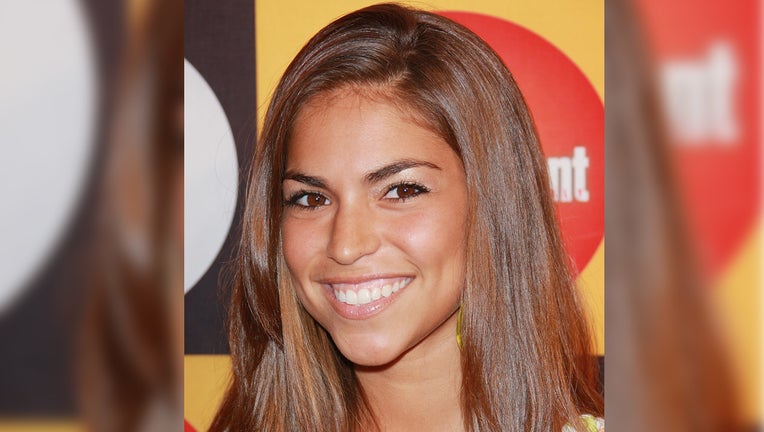 News outlets report 31-year-old Antonella Barba was arrested Thursday by authorities in Norfolk, Virginia, and charged with distributing more than 100 grams of the drug. She's set to appear in court Monday.

Barba, of New Jersey, reached the top 16 on "American Idol" in 2007 and competed on "Fear Factor" in 2012. She appeared this year on comedian Jimmy Kimmel's show for a segment featuring other Idol alums titled "Where Are They Now?"

She previously has been charged in New York with shoplifting. It's unclear if Barba has a lawyer.