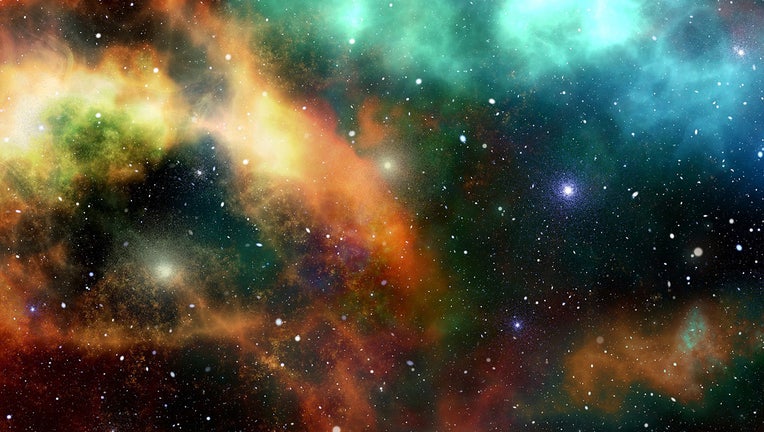 FOX NEWS - Astronomers have found evidence of one of the oldest stars in the universe, a star that lived 13.8 billion years ago, nestled inside a star that's nearly as old.

"We've found a time machine that takes us back to the Universe's earliest stars," said the study's lead author, astronomer Dr. Thomas Nordlander in a statement.

"The pattern of elements we found in the star in our galaxy reveals traces of its ancestor," Nordlander added. "That long-dead star exploded as a supernova - a fairly feeble one at that too."

After the formation of the universe roughly 13.7 billion years ago, the first stars began to emerge 200 million years later, according to data from NASA.

"Gravity then pulled in more matter from areas of lower density and the clumps grew," the space agency wrote on its website. "After about 200 million years of this clumping, there was enough matter in one place that the temperature got high enough for nuclear fusion to begin - providing the engine for stars to glow."

"We think the supernova energy of the ancestral star was so low that most of the heavier elements fell back into a very dense remnant created by the explosion," Nordlander said. "Only a tiny fraction of the elements heavier than carbon escaped into space and helped to form the very old star that we found."

The study notes that the explosion of Population III stars may help explain why there is so much carbon, some of which escaped, and little else.

"Population III stars exploding as fallback supernovae may explain both the strong carbon enhancement and the apparent lack of enhancement of odd-Z and neutron-capture element abundances," the abstract reads.

The carbon elements that escaped from the older star were found inside the slightly younger star, known as SMSS J160540.18−144323.1, which is located in the Milky Way.

It's unlikely that any of the universe's earliest stars survived, but the evidence of an older star found inside SMSS J160540.18−144323.1 can offer a glimpse into the early days of the universe.

"The good news is that we can study the first stars through their children — the stars that came after them, like the one we've discovered," study co-author Martin Asplund said in the statement.

The research was published in the scientific journal Monthly Notices of the Royal Astronomical Society: Letters.

For updates on this story visit