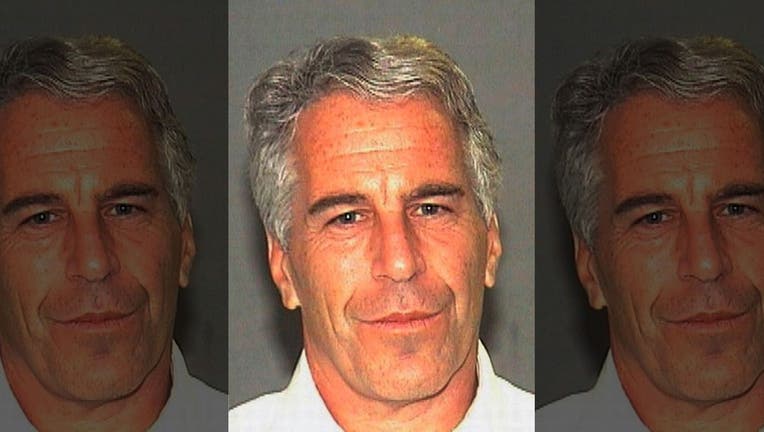 Jeffrey Epstein was accused of paying underage girls for massages and molesting them at his homes in Florida and New York.

NEW YORK - A person familiar with the probe of Jeffrey Epstein's death at a federal jail says guards are suspected of falsifying log entries to show they were checking on inmates in his unit every half hour, when they actually weren't.

Epstein is believed to have killed himself early Saturday at the Metropolitan Correctional Center in New York, where he was awaiting trial in a sex trafficking case.

Surveillance video reviewed after the death showed guards never made some of the checks noted in the log, according to the person familiar with the investigation.

The person wasn't authorized to disclose information and spoke to The Associated Press Tuesday on condition of anonymity.

The Justice Department said earlier Tuesday that two guards assigned to watch Epstein had been placed on administrative leave.