ATLANTA - Some students are still shaken after a campus-wide alert sent out at Emory University Wednesday afternoon.

Around 4:30 p.m., Emory officials urged students to shelter in place because of a "police emergency" on campus.

"So, first I was like, 'Oh, it's not a big deal,' because we get these alerts all the time and normally it's not that big of a deal. So, I didn't really think much of it," said Shifa Jiwani, a junior at Emory.

Things changed, however, when reports started to surface about a suspect on the run.

"When we started reading in the media and all that like there was someone in the campus that like, had escaped from the hospital," said Diego Gonzalez, an international student from Guatemala. "So, we just like shut the doors and turned the lights off and stayed like far from the windows and all that."

According to a statement released by Emory, at 4:13 p.m. the Atlanta VA Medical Center Police notified the university that a person they had tried to arrest had run onto Emory property near the Lullwater Preserve. The man was wanted on a probation violation.

"The Emory Police and DeKalb Police Departments responded, along with a canine unit, however the individual was not located," the statement read.

The university gave students the all-clear at 5:40 p.m. and the campus returned to normal operations. Police, however, continue to look for the suspect. 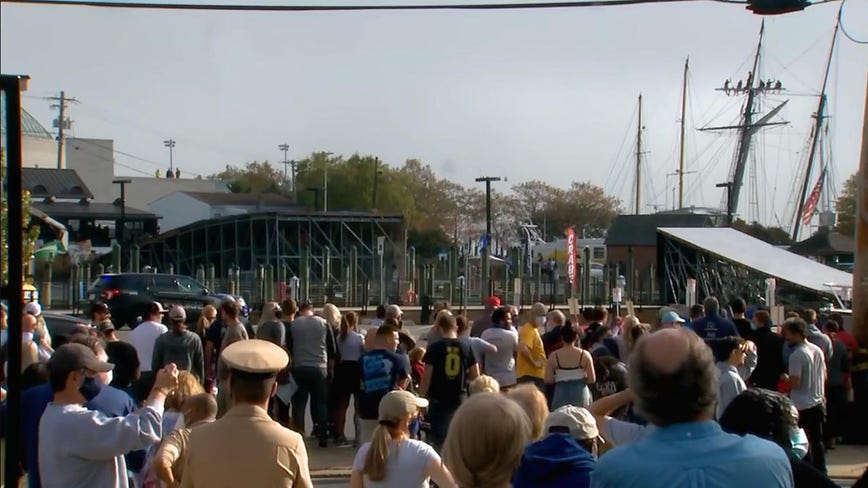