Early release for some inmates expected amid coronavirus outbreak

There are victories in both D.C. and Maryland for those pushing for prisoner safety during this pandemic.

WASHINGTON - There are victories in both D.C. and Maryland for those pushing for prisoner safety during this pandemic.

In Maryland, a new executive order will free hundreds of inmates and in the District, a judge is ordering an emergency overhaul to conditions at D.C. Jail.

Gov. Larry Hogan's executive order will free about 700 inmates before their sentences are up, according to a spokesperson for the governor. Those prisoners are within four months of their sentences being up and this will not apply to inmates convicted of sex offenses. 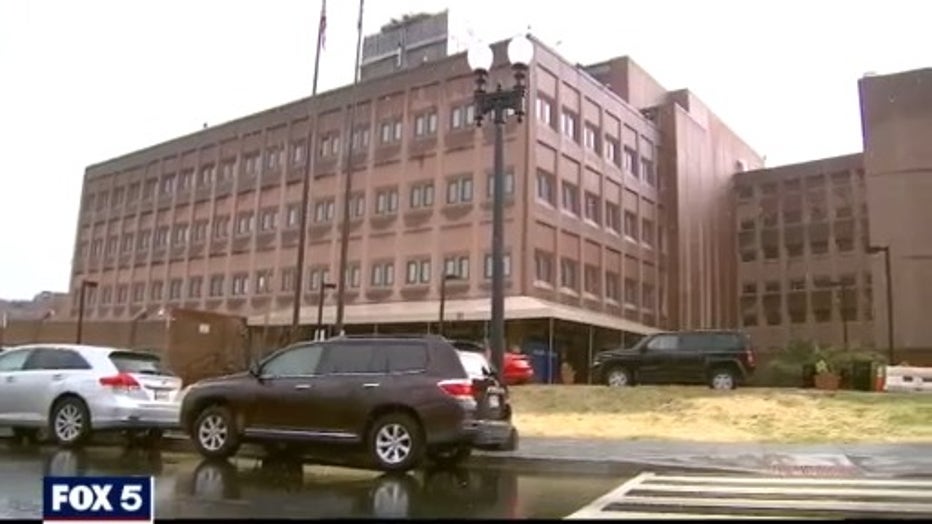 Hogan's executive order also calls on the Dept. of Corrections to speed up considering parole for inmates over 60 with records of good behavior.

There have been calls from across the state for this action, including from states attorneys and members of Congress.

Some say even more is necessary. Maryland's Public Defender Paul DeWolfe says those awaiting trial should also be freed. 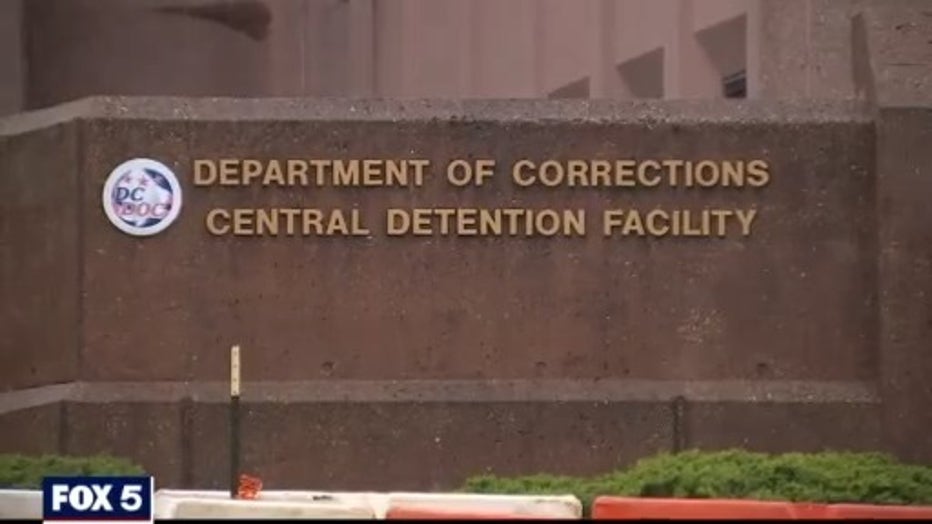 "I think you have to look at it on a case-by-case basis," said DeWolfe. "There are plenty of people being held pre-trial that are just there because they can't afford bail money. Or that they're charged with a misdemeanor offense and their trial date has been postponed so they had to sit until their trial date. If you look at these cases on a case by case basis, you can make logical decisions on who should get out and who should not.

In the District, inmates won't be released, but on Sunday, a federal judge said conditions are dangerous in D.C. Jail and have to change immediately. 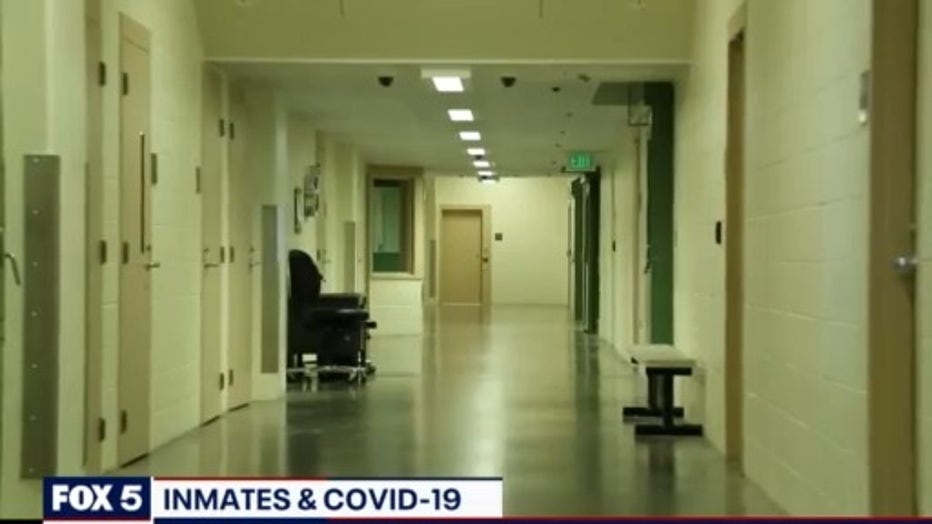 The American Civil Liberties Union filed a lawsuit alleging an unsafe and unsanitary environment and "deliberate indifference" to inmates' health.

Changes at the jail are expected to be immediate.