STAFFORD, Va. - A Maryland faces several charges after he was arrested for driving under the influence and crashing into firetruck all while his children were in the car, police in Stafford County, Virginia say.

According to the Stafford County Sheriff's Office, the incident happened on Thursday around 11:08 p.m. along I-95 North near the 134.5 mile-marker in Stafford.

Police say that the firetruck was stopped at that location with its lights on after responding to an accident. During this time, an intoxicated driver, identified as Ricardo Rodriguez-Montoya, 41, drove directly into the back of the firetruck. 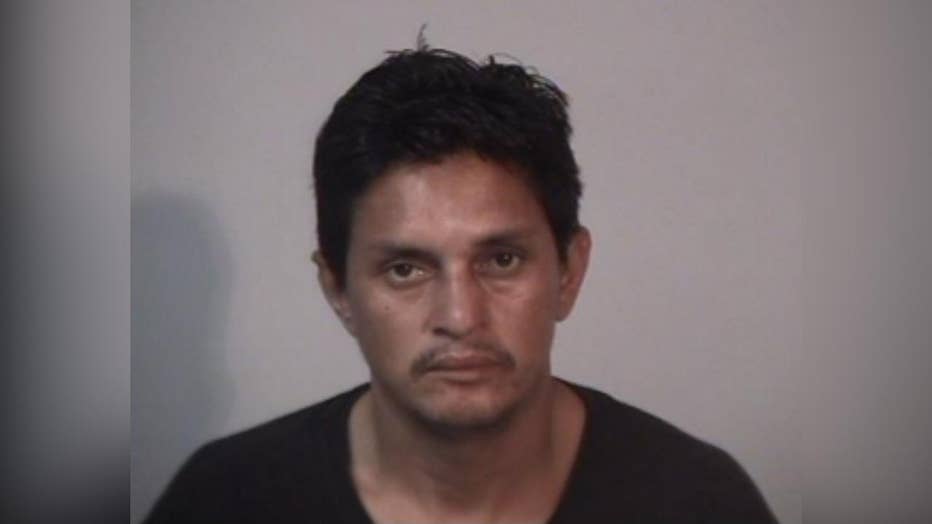 Police say three of the four passengers in Rodriguez-Montoya's car were children. According to investigators, the children were not properly restrained at the time of the crash.

He is being held in custody without bond.