Early Saturday morning a Virginia State Police Trooper was injured when his car was hit by a drunk driver. Shortly after 3:00 a.m., trooper Z.J. Koon was assisting a fellow trooper with a DUI investigation on southbound I-395.

Drunk driver, Dilzzola Kunia, ran into the back of Koon's vehicle. Police officials say that Kunia was arrested for DUI and transported to the Alexandria Adult Detention Center.

Trooper Koon suffered a minor injury to his head as a result of the crash and was treated by medical personnel at the scene.

Police tells us that additional charges are pending for Kunia. The crash remains under investigation. 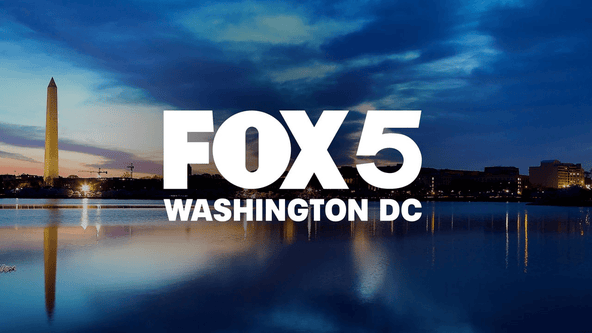