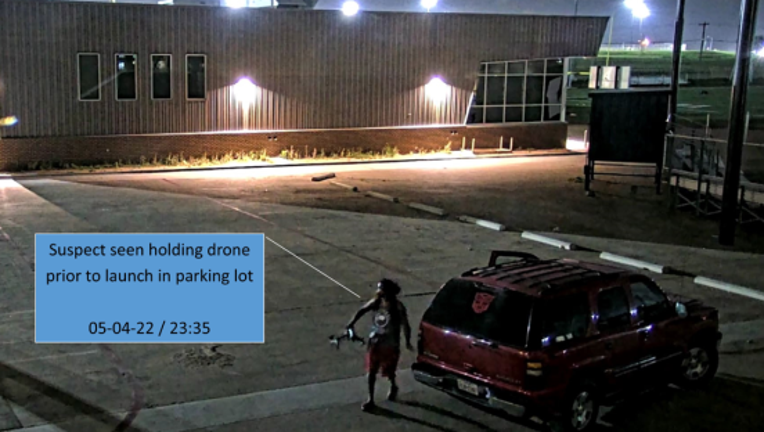 FORT WORTH, Texas - A man accused of flying a drone filled with drugs, phones, and mp3 players into a Fort Worth prison was arrested on Thursday.

Bryant LeRay Henderson, 42, was arrested at his home in Smithville and charged with one count of attempting to provide contraband in prison, one count of serving as an airman without an airman’s certificate, and one count of possession with intent to distribute a controlled substance, according to U.S. Attorney for the Northern District of Texas Chad E. Meacham.

According to court documents, Henderson flew a drone into a fenced-in section of FMC Fort Worth just before midnight on Wednesday, May 4.

Prison staff recovered the drone, which had a package attached to it.

Inside the package, staff found 46 grams of crystal methamphetamine, 87 grams of pressed THC, two prepaid smartphones, and nine mp3 players, according to the Department of Justice.

"Contraband drone deliveries are quickly becoming the bane of prison officials’ existence. Illicit goods pose a threat to guards and inmates alike – and when it comes to cell phones, the threat often extends outside prison walls. We are determined to stop this trend in its tracks," said Meacham.

Surveillance video from O.D. Wyatt High school on the night of the incident showed a man in a red vehicle remove a drone and package from the truck, fly the drone towards the prison and drive off. 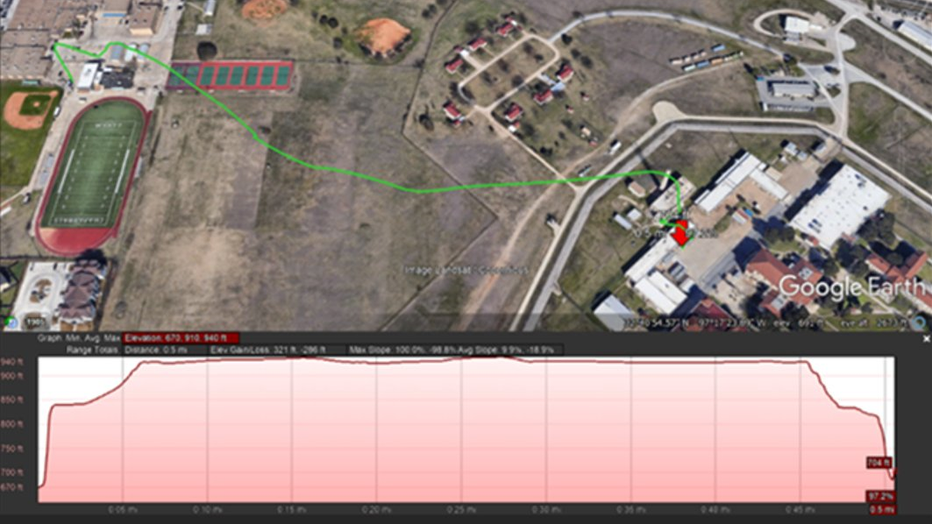 Two and a half weeks later, officers found the vehicle abandoned on the side of the road.

Henderson's debit card was found inside, along with a drone controller, according to court documents.

From the drone itself, investigators found flight logs, which included four flights over FMC Fort Worth's airspace and two over a federal prison in Seagoville.

If convicted, Henderson faces up to 45 years in prison.