LOS ANGELES - The family of a 26-year-old Huntington Beach man is searching for answers after he was critically injured by a runaway tire that struck his windshield as he drove down the 10 Freeway in Los Angeles.

On the afternoon of Tuesday, July 23, Evan Folan was driving eastbound on the 10 Freeway west of Herbert Avenue when a tire bounced over the center divider of the freeway, striking his vehicle head-on. 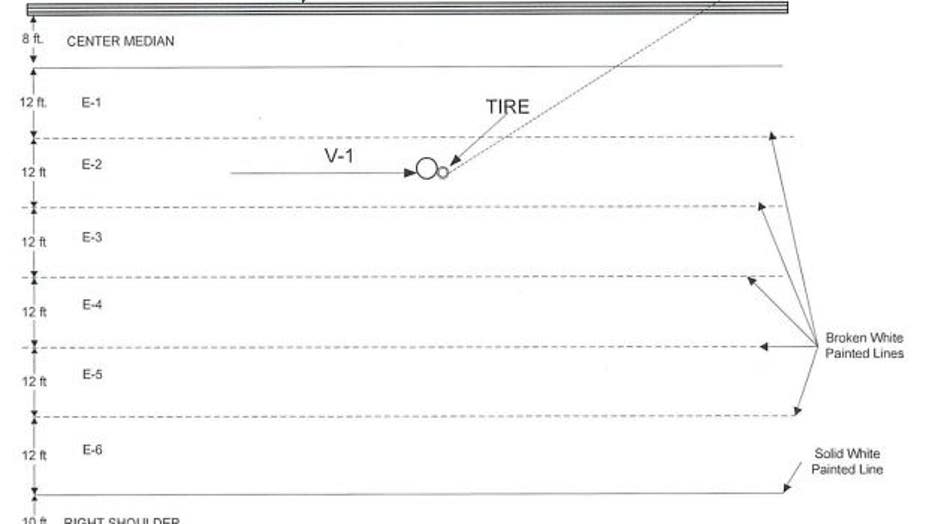 The tire ripped through Folan's windshield, forcing California Highway Patrol at the scene to extract him from his car. 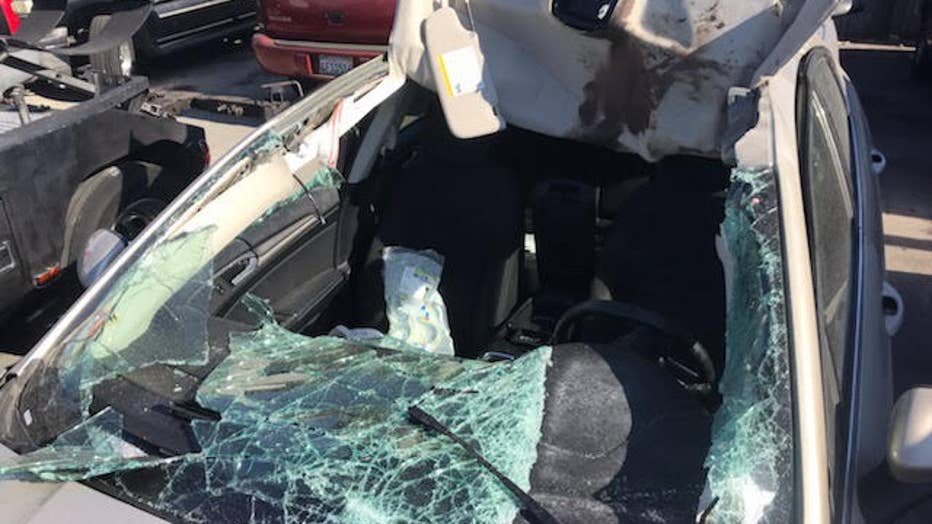 Folan suffered a brain bleed, fractured skull, two broken vertebrae, a loss of hearing and a boxer's fracture on his left hand. 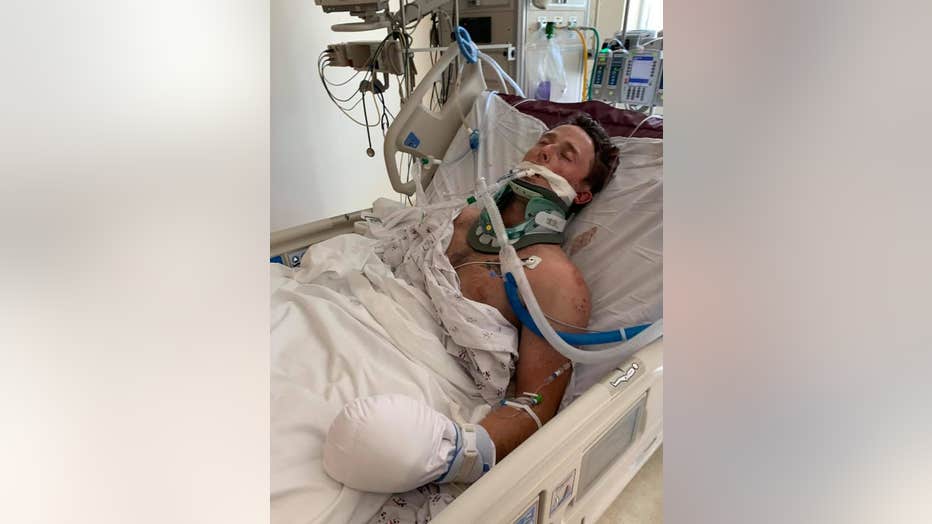 He also received staples on the side of his head, stitches from left ear to cheek and severe bruising across his body. 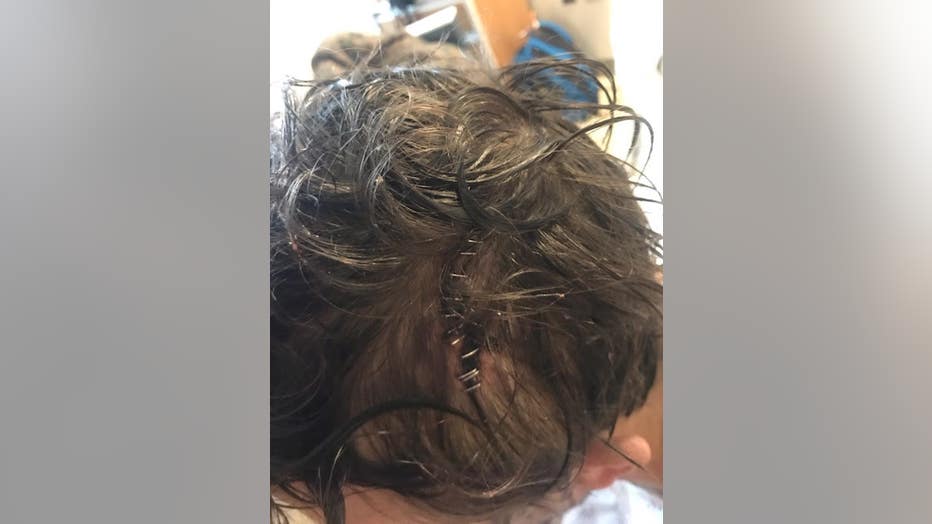 He was taken to LAC USC Medical Center and spent more than a week in the ICU. He is now in rehab where he's working to rebuild his short-term memory, according to his family.

Now, more than three weeks after the crash, his family is left with more questions than answers, as CHP has yet to determine where the tire came from.