FREDERICKSBURG, Va. (FOX 5 DC) - A troublesome trio is apparently on a tagging spree in downtown Fredericksburg, according to police. The group reportedly spray-painted nearly 100 images in the area over the last few days.

Police say two men and a woman are reportedly behind defacing several murals and alleyways in Fredericksburg. It is all the buzz amongst merchants and even police for an area that's known for its low crime.

On Thursday, FOX 5 obtained images taken by a surveillance camera at a nearby gas station. The group apparently came inside for snacks after spray-painting graffiti outside of the business.

One of the suspects was also caught on camera at another location spray-painting the tag seen everywhere across downtown Fredericksburg -- it appears to spell "Robert" with several symbols.

So far, patrol officers say they have found 90 tags across 18 businesses, a residence, a mural, parking lots and dumpsters.

If you recognize the people seen in the video, contact police. 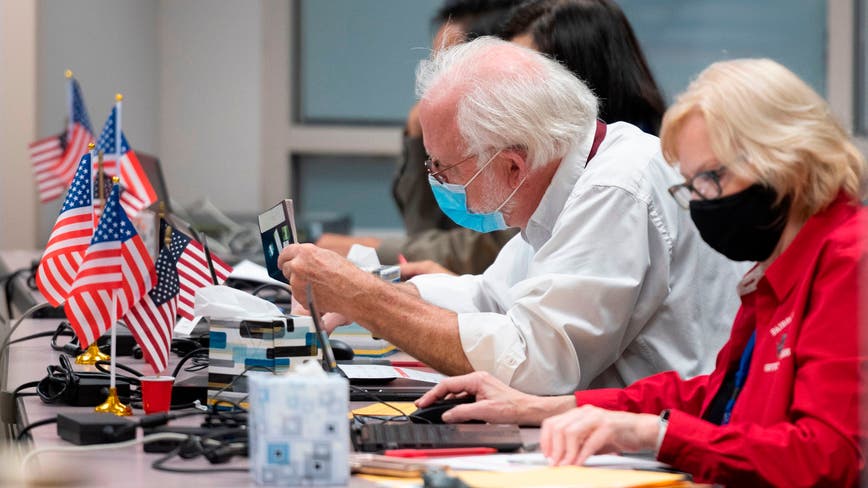