More than 5,000 cases of dog food that were shipped nationwide are being recalled due to potentially elevated levels of vitamin D.

Fromm Family Foods issued a voluntary recall for four lots of its Fromm Shredded can Entrée dog food, which could potentially cause "adverse reactions in all dog sizes," according to a notice posted on the U.S. Food and Drug Administration's website.

The affected dog food – which was distributed to pet stores nationwide – was packaged in 12-oz. cans that have a best by date of August 2024.

The company said it initiated the recall after an internal analysis indicated that the products may contain elevated levels of vitamin D. 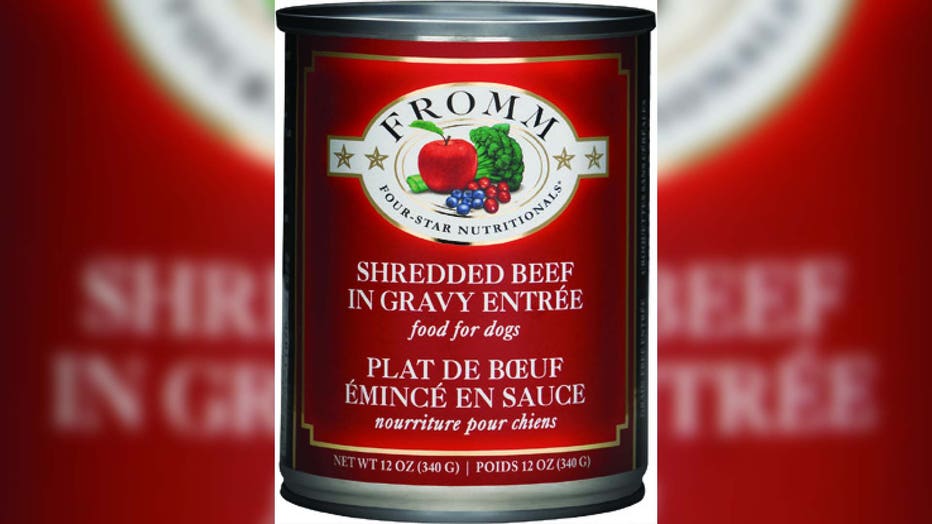 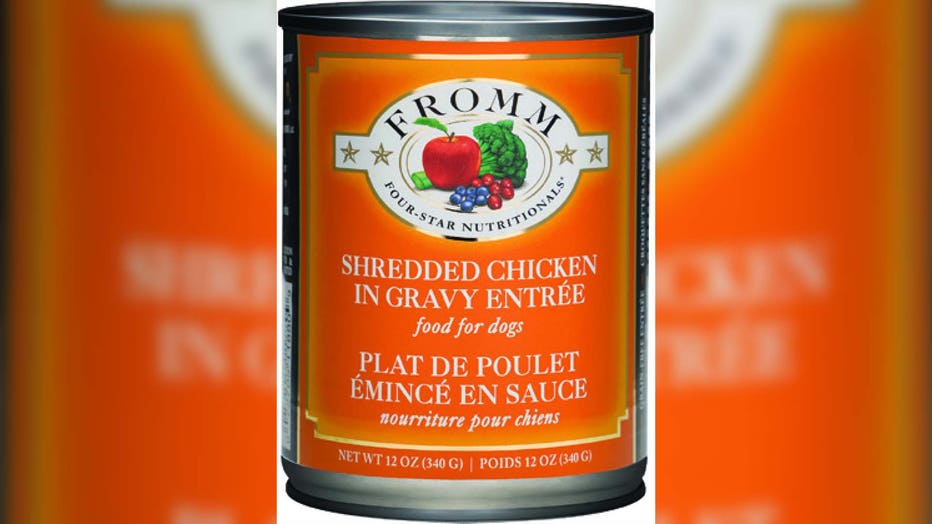 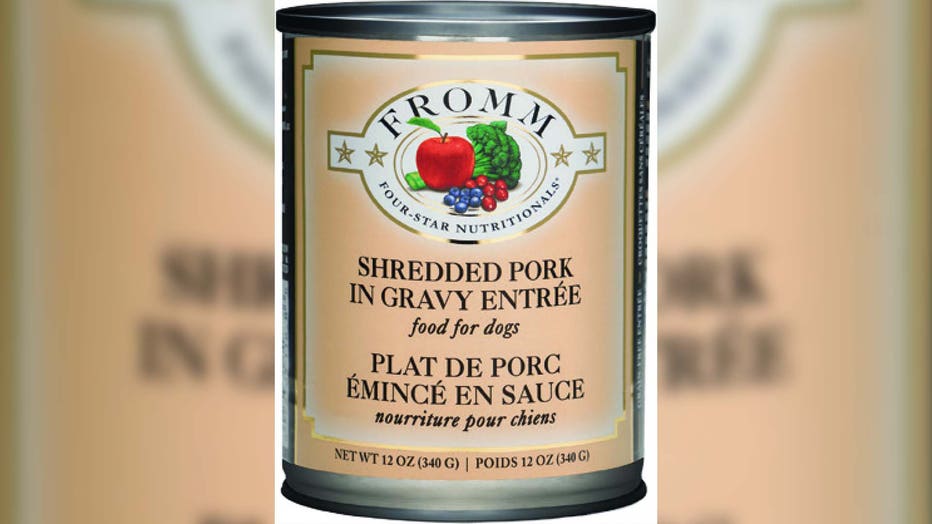 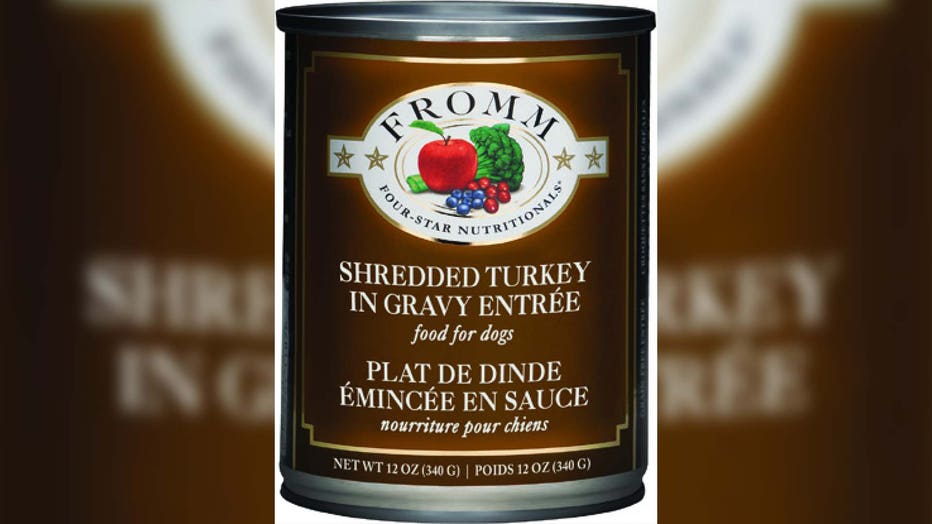 "We have identified and isolated the error, and in addition to our existing safety process, we have put corrective actions into place to prevent this from happening again," Fromm Family Foods said in its recall notice.

Dogs who have ingested food with elevated levels of vitamin D can suffer from vomiting, loss of appetite, increased thirst, increased urination, excessive drooling and weight loss, according to the notice.

When consumed at very high levels, though, dogs can suffer from serious health issues including renal dysfunction, the notice said.

To date, the company has not received any reports of any illnesses or injuries related to the recalled product, "however Fromm management has determined it is prudent to pull these four lots out of distribution," the company said.

If a dog has consumed the affected products and is exhibiting any of the aforementioned symptoms, owners are should contact their veterinarian, according to the recall.