New details are emerging about why a man who is seen on a TikTok video trying to break in a woman’s apartment was arrested and then released.

HAGERSTOWN, Md. (FOX 5 DC) - A Maryland woman recording a social media video was confronted by an intruder in her Hagerstown apartment.

The video has since gone viral and the man involved is facing serious charges.

"A lot of times, I like to record my movements," said Viverette. "It's my meditation." 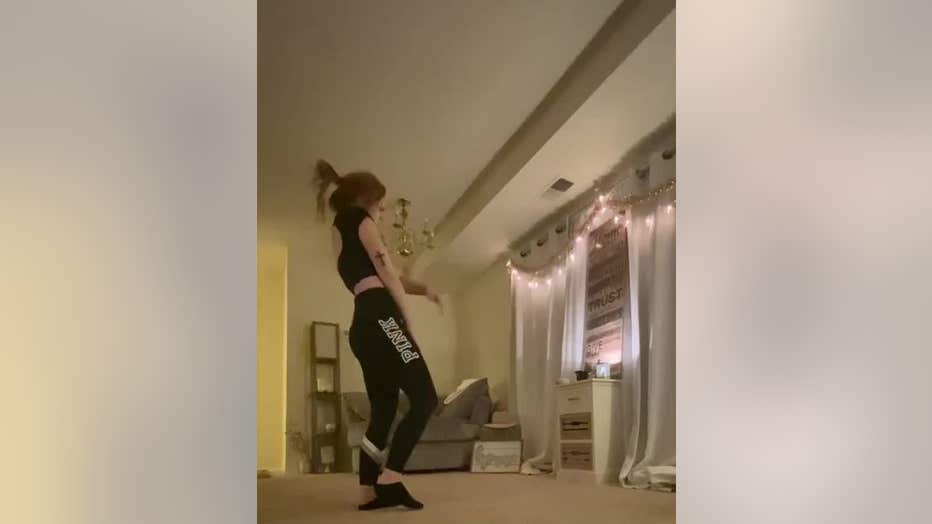 That night, her tranquility turned to terror in an instant. In the video, now viewed over five million times on TikTok, Viverette freezes after the man enters through her patio door. She said she usually keeps the door locked, but likes to get air while she's dancing.

"Originally when he first made entry he was smiling at me and he was just muttering," she said.

She said the man lives in a building nearby and she's seen him before, but he's never spoken to her.

A Maryland woman recording a social media video was confronted by an intruder in her&nbsp;Hagerstown&nbsp;apartment.

In the video, she repeatedly tells him to leave. She said he asked her if he was her friend and when she replied, 'No,' he asked, 'Are you sure?'

"He kept his hands in his pockets which is what initially scared me," said Viverette. "Obviously the fact that an intruder is coming in, but he wouldn't take his hands out of his hoodie. And I was worried that he had a weapon on him." 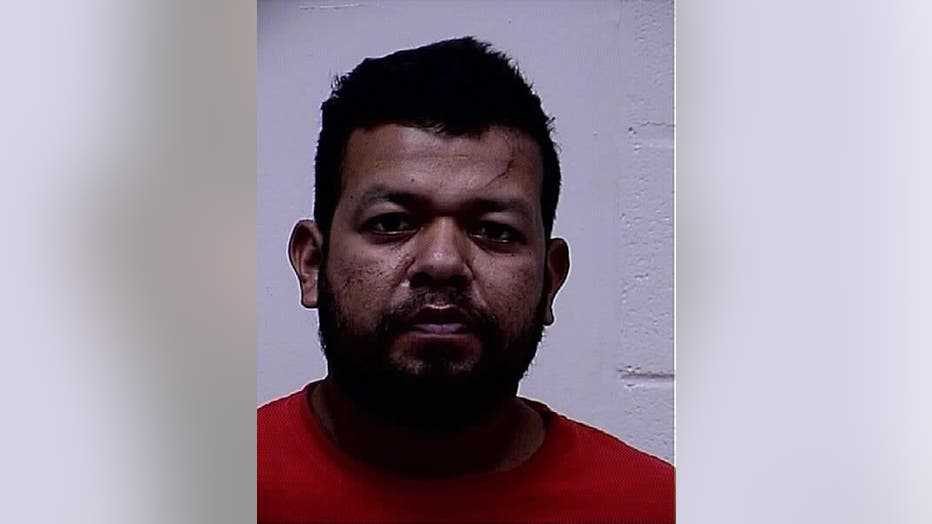 Hagerstown police said they arrested Angel Moises Rodriguez-Gomez, 36, on Tuesday. He's been charged with two counts of burglary, second-degree assault, stalking and malicious destruction of property. Viverette said she noticed there was about two feet of cord missing from the Christmas lights on her balcony.

She said she couldn't believe it when she found out Rodriguez-Gomez was released on bond.

"The only thing law-enforcement has been able to tell me is that a lot of it has to do with not wanting to house him due to COVID," said Viverette. "I just really don't think it's fair that he's walking freely right now. And I have to watch my back at every angle."

She still recorded another TikTok video Sunday, one week after the break in, this time with a baseball bat nearby. She said she's not sleeping in her place for now, but she won't be scared out of her home and also won't stop dancing.

"He's not going to take that away from me, absolutely not," said Viverette. "I'm not going live in fear."