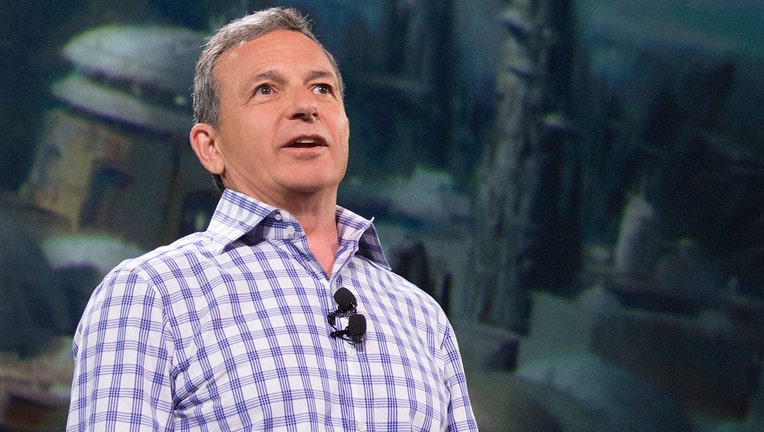 FOX NEWS - Disney CEO Bob Iger on Wednesday said that filming in Georgia would be "very difficult" if the state's controversial abortion bill goes into effect next year.

Iger made the comments while promoting Disneyland's latest addition, "Galaxy's Edge," based on the "Star Wars" film franchise.

The comments come amid an uproar over Georgia's "heartbeat bill," which bans abortion after a heartbeat is detected, which is about six weeks. The bill, which is set to go into effect in 2020 unless blocked in court, would make Georgia one of the strictest in the country.

"I don't see how it's practical for us to continue to shoot there," Iger said of Georgia, which has become a lucrative alternative to California.