FREDERICK COUNTY, Md. (FOX 5 DC) - The FBI is asking for any information related to the death of a 21-year-old missing woman whose body was found on a park trail in Frederick County last month.

Officials say the woman has been identified as Joanna Michelle Amaya, aka Dior Reyes, of Gaithersburg, Maryland.

According to the agency, a portion of Amaya's body--a foot--was first found by hikers in Catoctin Mountain Park in Thurmont, Maryland, on Saturday, June 12.

When the FBI arrived, they found her body nearby, but her other foot and a hand were missing.

Through an investigation and collaboration with the Baltimore Medical Examiner’s Office, the remains were determined to belong to Amaya.

At this point, the cause of death has yet to be determined.

Officials say Amaya was found wearing a black track suit, wrist guard, and red Nike shoes. She was also found with a Puma handbag and a set of keys containing an El Salvador keychain. 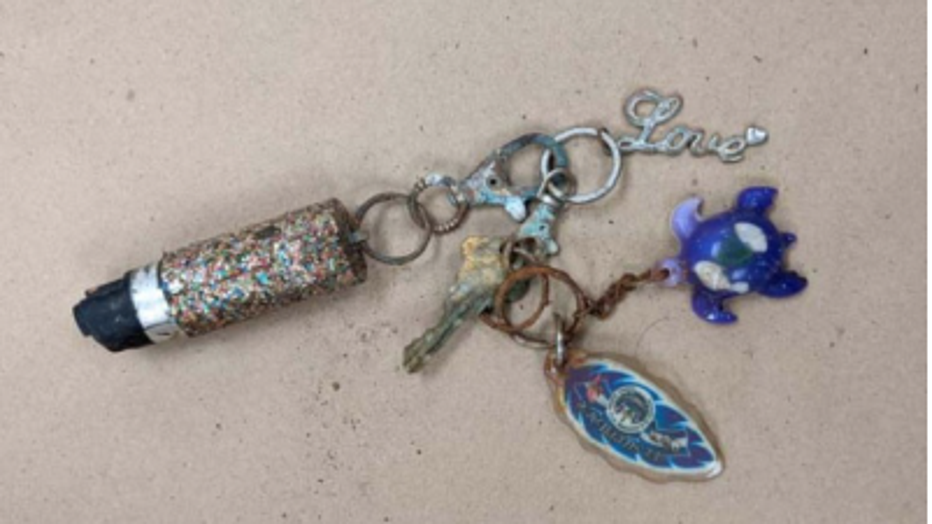 Anyone with information regarding this case is asked to call the FBI tip line at 1-800-CALL-FBI (1-800-225-5324). You can also contact your local FBI office, the nearest American Embassy or Consulate, or you can submit a tip online at tips.fbi.gov.