PHILADELPHIA - Bernie Sanders has a choice.

The face of the Democrats’ far-left flank is suddenly staring up at a towering wall of opposition from his own party, an urgent call to unify against President Donald Trump and a growing delegate disadvantage.

And as unlikely as it may seem less than two weeks after losing his front-runner status, Sanders is now being forced to consider whether he will continue his increasingly uphill fight for the Democratic Party’s 2020 presidential nomination.

The Vermont senator did not publicly address his supporters Tuesday night after suffering a devastating primary defeat in Michigan and decisive losses in Missouri and Mississippi. He was instead hunkered down at home in Vermont after being forced to cancel a rally in Cleveland because of concerns over the new coronavirus.

At the same time, chief rival Joe Biden celebrated in Philadelphia, surrounded by giddy campaign staff sipping beer. In his victory speech, he invited his rivals, even Sanders’ supporters, to join his coalition.

“This campaign is taking off,” Biden declared. After the speech, dozens of staffers broke into an impromptu dance party. 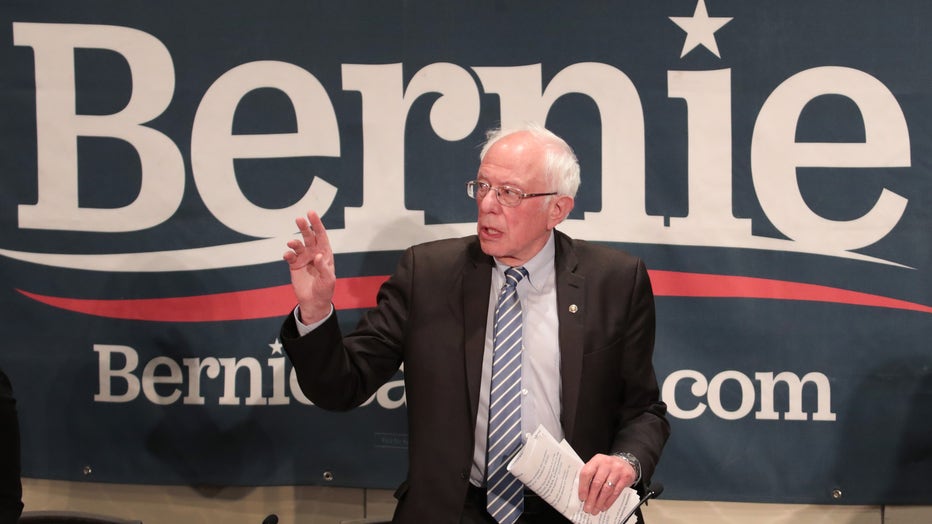 DETROIT, MICHIGAN - MARCH 09: Democratic presidential candidate Sen. Bernie Sanders (I-VT) participates in a coronavirus public health roundtable with healthcare professionals as he continues his campaign swing through the Midwest on March 09, 2020 i

The Biden and Sanders campaigns may be going in opposite directions, but a Sanders exit in the coming days would be a surprise. The 78-year-old democratic socialist is nothing if not willing to take on the political establishment against all odds. Four years ago, under similar pressure in a primary match-up against Hillary Clinton, Sanders fought on for months before ultimately backing Clinton in July.

The Democrats’ desperate desire to defeat Trump may change his calculus in 2020, however. Should Sanders get out soon, he could save Democrats months of a messy and expensive primary fight. But an early departure would also deprive the Democrats’ most passionate supporters, including many young people, of the one man who embodies the dramatic change they crave. And there is reason to question whether they would rally behind Biden.

As the former vice president’s confidence surged, leading Sanders allies acknowledged that his campaign was facing an existential threat.

“Bernie Sanders has a mandate not to abandon the movement. He needs to stay in this race no matter what,” said RoseAnn DeMoro, former executive director of National Nurses United and a Sanders confidant. “Heroes aren’t made, they’re cornered. He is cornered.” 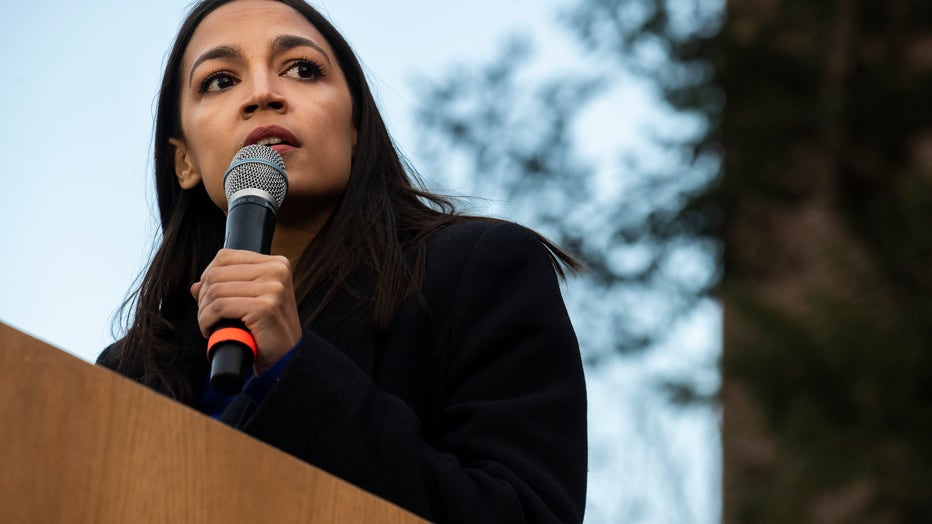 There was concern even before polls closed Tuesday night. Sensing disaster, the Progressive Change Campaign Committee issued an afternoon statement calling for Sanders to not drop out — or at least not before this Sunday’s debate.

“To defeat Trump our nominee must prove that they can go the distance, and that means no quick Biden coronation,” PCCC spokeswoman Maria Langholz said. “Win or lose tonight, Bernie should stay in the race until the March 15th debate at the earliest.”

Yet Sanders was increasingly isolated in his party facing a primary calendar that will get no easier next week as four more states vote. None of them is bigger than Florida, which Sanders’ team has long worried about privately.

And beyond elected officials, the party’s infrastructure began lining up behind Biden in a more formal way in the wake of his second consecutive strong Tuesday.

The head of the most powerful super PAC in Democratic politics, Priorities USA, pledged allegiance to Biden as the scope of his latest victory set in.

“The math is now clear. Joe Biden is going to be the Democratic nominee for president,” tweeted Priorities Chairman Guy Cecil, vowing that his organization would do “everything we can to help him defeat Donald Trump in November.”

He added: “I hope others will join us in the fight.”