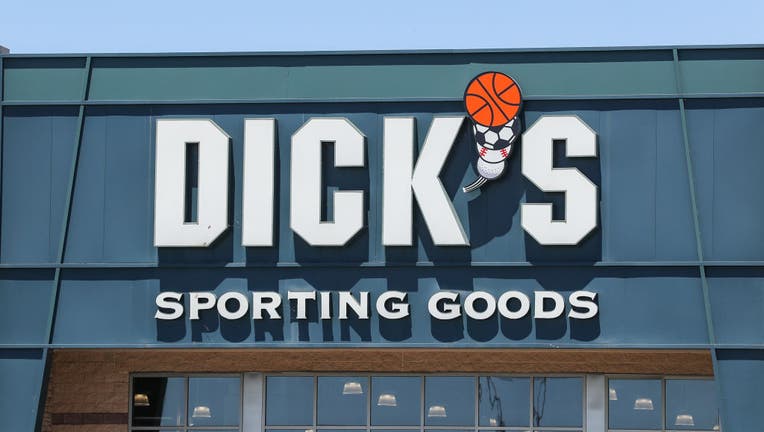 Dick's Sporting Goods on Monday announced plans to hire up to 9,000 workers for the upcoming holidays.

It is seeking seasonal employees for positions at Dick's Sporting Goods and subsidiaries Public Lands, Field & Stream and Going, Going, Gone!, according to the retailer's announcement. The holiday hiring push will start Wednesday with a "National Signing Day."

Dick's Sporting Good's seasonal recruitment announcement comes amid a slew of other companies outlining their own hiring plans for the holidays.

Macy's announced Monday it is looking to add 41,000 seasonal workers for positions at Macy's, Bloomingdale's and Bluemercury, as well as its supply chain locations and call centers. The retailer's hiring efforts for this year's holiday season are slightly lower than the about 48,000 last year, though some 10,300 workers from the 2021 season stayed on, the company said.

Walmart said last week it would hire 40,000 seasonal and full-time employees for the 2022 holiday season. Comparatively, in 2021, the company said 150,000 associates would be brought onboard.

Another retailer, Target, also released its holiday hiring plans last week. The company said it will add up to 100,000 season workers, which matched its efforts in terms of recruitment numbers for the prior year, FOX Business previously reported.

Both Walmart and Target said they would offer additional hours to existing employees before filling shifts with new hires.

Daniella Genovese contributed to this report. Read more of this story from FOX Business.