DETROIT - A Detroit man is dead, killed in a hail of bullets more than a dozen times on Memorial Day.

It appeared the shooter didn't care who he hit as victim Decarlos Brown sat in a car with his pregnant girlfriend and child. Police suspect this shooting could be a retaliation for a recent child's murder.

"She just kept saying where is my daddy, it was just terrible," said Shataa Brown, the victim's sister. "When I went in there everyone had homicide on their clothing so I instantly just knew it was him, because my niece was in there by herself."

"Everybody knows how sweet he was," she said. "He had a big heart and he was just trying to find his way."

The shooting happened near the corner of Gratiot and Saratoga on the east side. Shataa Brown says her brother was shot 13 times.

But Decarlos wasn't the only victim, his pregnant girlfriend was also in the car and was wounded.

His sister said Decarlos was shot and killed as he stood outside his van. His 4-year-old daughter was asleep in the back and somehow, according to the family, stayed asleep through the whole ordeal.

His girlfriend is expected to survive but lost the baby and is in a coma, Brown said.

"(His girlfriend) was pregnant five months pregnant with his baby," Brown said.

As for who could of done this, Shataa says it may stem from another memorial day weekend shooting. Makanzee Oldham, a 2-year-old girl, killed. Cleveland Smelly and others have been charged in that crime.

"He used to hang with these guys but he stopped hanging with them," Brown said.

Detroit police would not confirm if the crimes are related but they along with Brown family are looking for help to solve this crime.

"I know it will come out one day, it will," Shataa Brown said. "And we really need justice for him."

The Brown family also needs help to put a loved one to rest, CLICK HERE to donate to the family's GoFundMe. 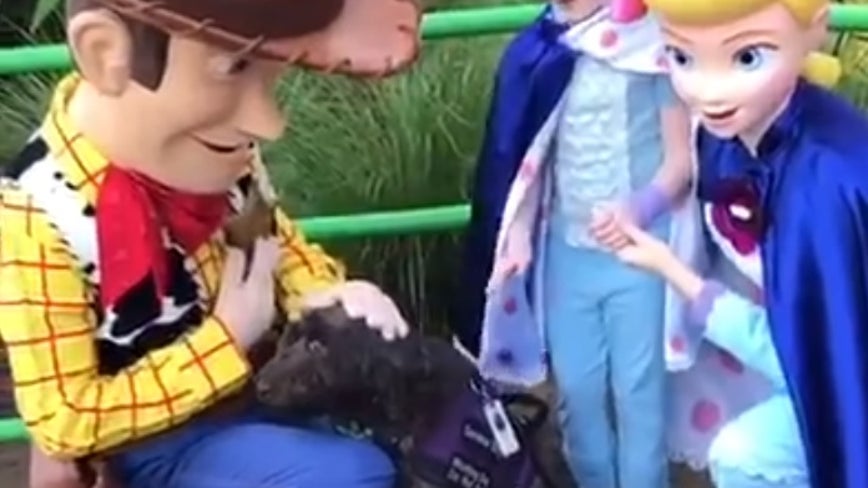