Everett was the driver in a December 2021 car crash that killed his girlfriend, 29-year-old Olivia Peters. 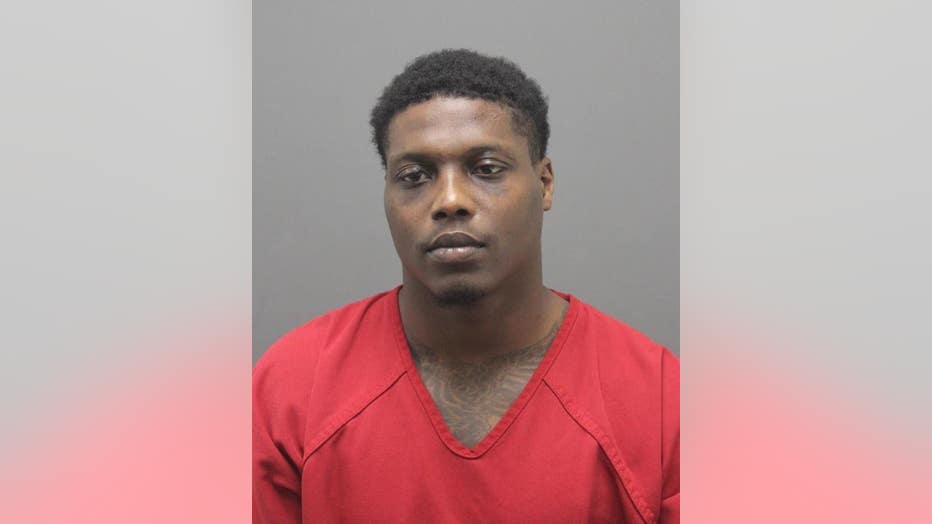 He will also have to pay a $2,500 fine, perform 100 hours of community service and his driver's license is suspended for six months.

The judge told Everett that Peters' family didn't want this to destroy his life.

Both Everett and Peters were traveling north on Gum Spring Road near Ticonderoga Road in a 2010 Nissan GT-R the night of the crash in December 2021.

Loudoun County Sherrif's Office said the vehicle the couple was in veered off the right side of the roadway, struck several trees, and rolled over.

Peters was taken to StoneSprings Hospital where she died from her injuries. Everett was taken to Reston Hospital Center and treated for serious but non-life-threatening injuries.