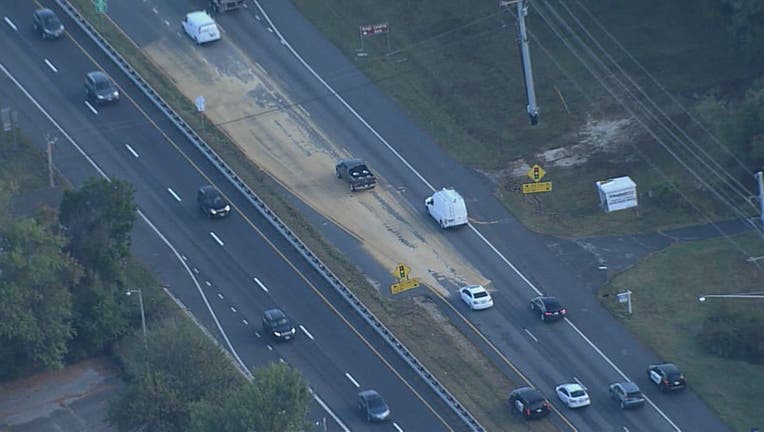 The deputy was hospitalized and remains in serious but stable condition. Officials say two other minor injuries were reported.

The crash is still under investigation at this time.