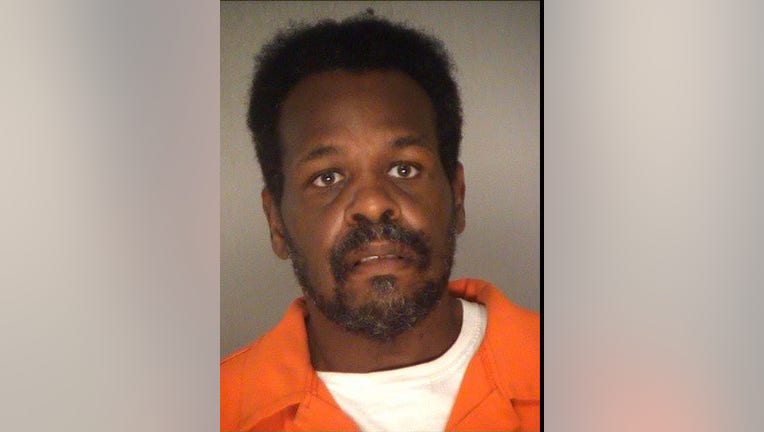 BIBB COUNTY, Ga. - Bibb County deputies have arrested a man after they say he was caught having sex with a dead woman outside a local homeless shelter.

Officials say they were called to the 100 block of Walnut Street just after 4 Sunday morning after a caller complained that two people were having intercourse on the front steps of the property.

When deputies arrived at the scene, they say they found a 55-year-old man in the middle of the act with a woman.

After asking the man to get dressed, deputies discovered the woman was unresponsive. An investigation showed that she "had been deceased for some time," officials say.

Deputies have now charged the man, identified as Kenny Obyran Whitehead, with necrophilia. He's currently being held without bond.

Officials have not yet released the name of the victim pending notification of her next of kin.

The cause of death is still under investigation, but officials do not believe it to be foul play.

If you have any information about the incident, please call the Bibb Sheriff’s Office at 478-751-7500.