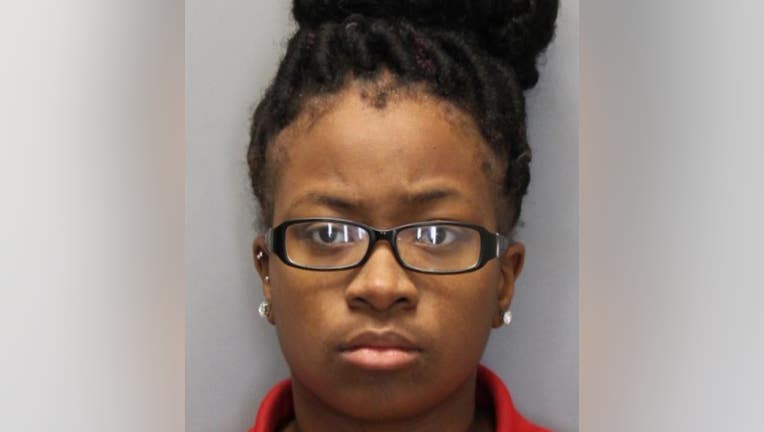 BEAR, Del. - A Delaware day care worker was indicted by a New Castle County Grand Jury on Monday on updated charges in connection with the death of a 4-month-old girl in 2019, state police said. She is also accused of abusing four more children.

The incident occurred at the Little People Child Development Center on the 3800 block of Wrangle Road in Bear on Thursday, September 5, 2019.

Investigators said Isabella Rosetta Talton died after Dejoynay Ferguson placed her hands over the baby's mouth and nose and intentionally restricted her breathing.

According to police, once becoming unresponsive, the victim was allegedly put back into a crib by Ferguson. After approximately 20 minutes, Ferguson advised the owner of the day care facility the victim was unresponsive, at which time 911 was called, investigators said.

The infant was rushed to the hospital, where she was later pronounced dead. 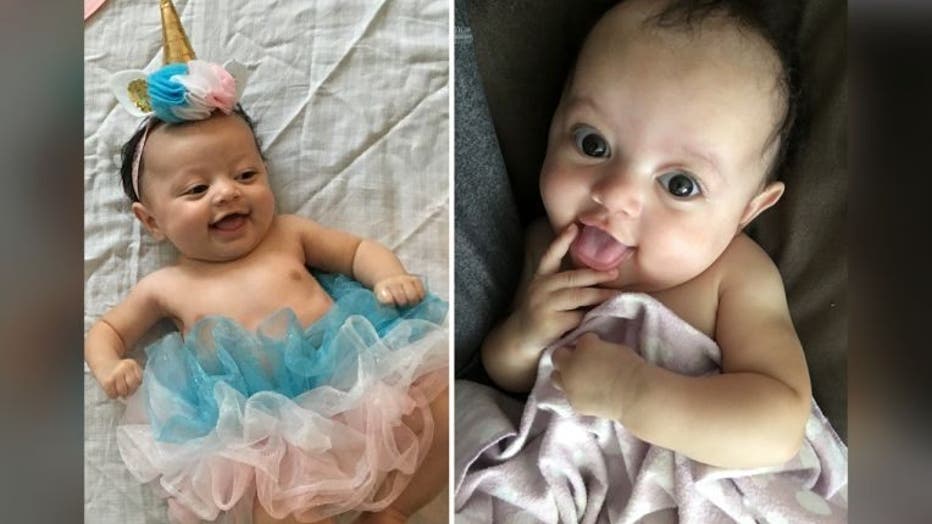 Included in the indictment Monday was a single count of murder by abuse or neglect, which replaced the original charge of murder first degree and 42 counts of child abuse first degree against the deceased victim Delaware State Police said the time frame of the child abuse charges included in the presented Indictment ranged from July 16, 2019 through September 5, 2019.

Ferguson remains in the custody of Baylor Women’s Correctional Institution.

Delaware day care where infant died passed inspection in May