With Memorial Day coming up, some in Delaware are challenging the rental ban in the state. It essentially bans trips to beaches popular with visitors from the DMV. The governor says it's to prevent exploding infections -- but now, a new lawsuit challenges his authority.

Carney issued the ban on April 6, but extended it indefinitely, which is impacting the Delaware beaches as people look to get away for Memorial Day.

Julianne Murray and her husband own property in Bethany Beach and Murray says the restrictions are too broad and violate the 5th and 14th Amendments of the Constitution.

"They have taken private property, deprived us of the use of it," said Murray.

The ban means no one can rent houses, condos or hotel rooms until the governor's executive order is rescinded. Carney said a phased reopening will begin in Delaware on June 1, but it is unclear when the short-term rental ban will expire.

"I think that a blanket ban across all hotels, all commercial lodging and all private property of people who want to rent is broader than it needs to be in order to still effect or get to the goal that they have of not spreading the virus," Murray said. 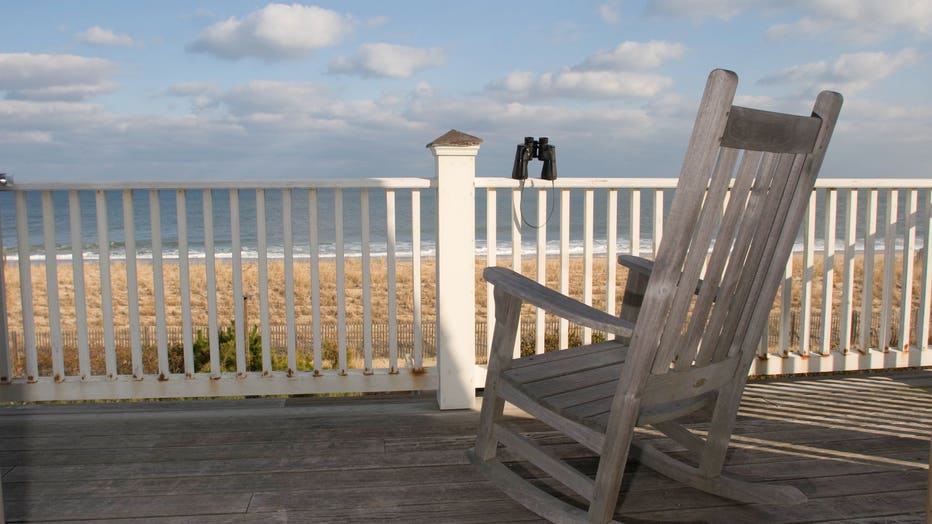 The Delaware Hotel and Lodging Association is also encouraging Carney to loosen restrictions. The organization sent a letter this week asking him to allow hotels to open.

"Our contact points are much less. Things like keyless checkin, people being able to check into hotel rooms with their phone or check into a hotel room in express check in. [With] closing down public space, social distancing is a little bit more practical," Silva said.

In the meantime, anyone traveling to Delaware from out of state is subject to a mandatory 14-day quarantine.

In a statement to FOX 5, Carney's office said the governor's legal team is reviewing the lawsuit:

"Governor Carney has been clear that Delaware is pursuing a rolling reopening of the economy. The beaches will open on Friday to Delawareans - and visitors who have observed the out-of-state quarantine. But the worst thing we could do is open everything at once and see a dangerous rebound in cases and hospitalizations. That would really ruin the progress we’ve made and set us back on reopening. Delaware looks forward to welcoming visitors back soon. But the ongoing restrictions are intended to prevent community spread of COVID-19 and a resurgence of the disease that would threaten Delaware’s progress."