The crash happened along the northbound lanes of the roadway near MD 197. Police say the victim was a pedestrian and only described her as a 26-year-old woman. 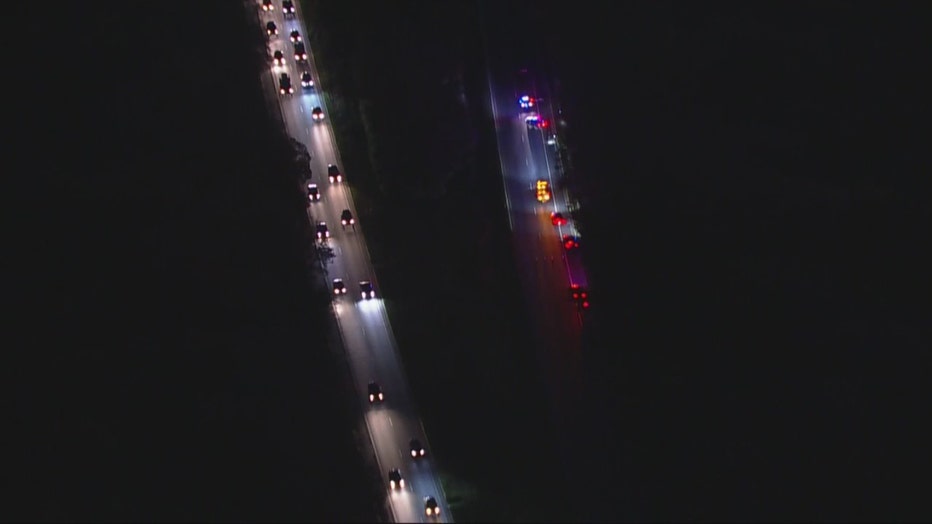 Drivers can expect significant delays throughout the morning. The cause of the crash is under investigation.

The crash comes as a record number of driver are hitting the roadways for the Thanksgiving travel rush.