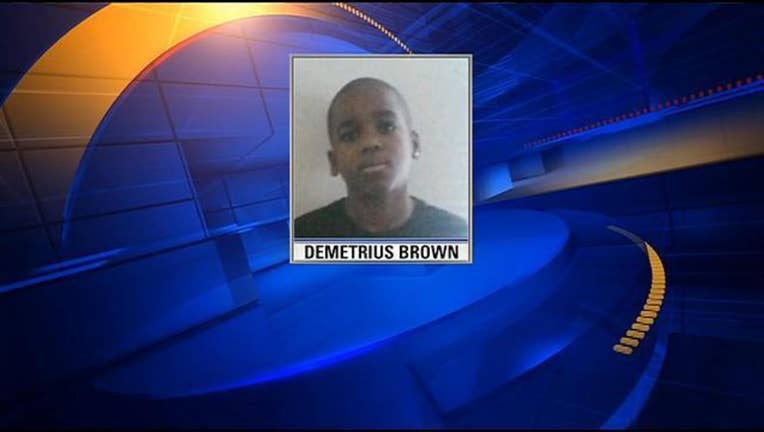 When he was last seen, he was wearing a green shirt and khaki pants with tan boots. He may also be wearing a blue hooded sweatshirt. Police say he also has a small stud earring in his left ear with a clear stone.