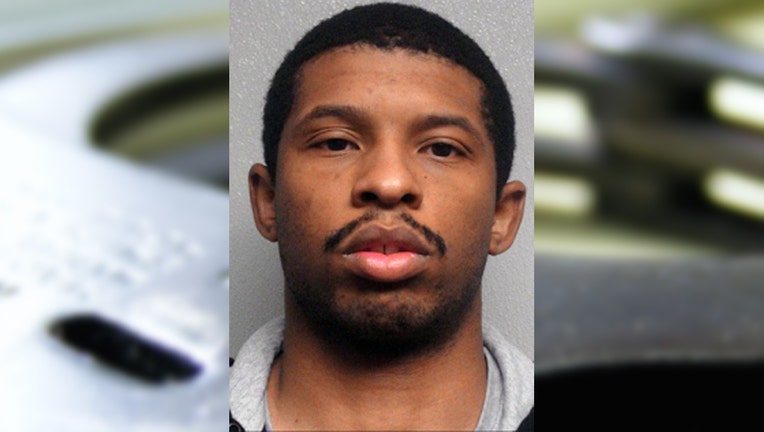 WASHINGTON - A DC police officer has been arrested for engaging in sexual acts with a minor in Prince George's County, according to officials.

The Metropolitan Police Department said Officer Nathan Clinkscale, who works in the 5th District, was arrested in Prince George's County on Monday and charged with third-degree sex offense.

Prince George's County police said they were called to a home on Teakwood Drive in Upper Marlboro at about 1:30 a.m. on Monday after the victim's mother said she found Clinkscale, 25, in her daughter's room. Clinkscale, who lives in Upper Marlboro, met the victim on a dating website, according to authorities.

"The allegations against him are disgraceful, and do not represent the standards of ethics our sworn officers are committed to upholding every day," the Metropolitan Police Department said in part of a written statement.

DC police said Clinkscale, who started with the department in 2016, has been placed on administrative leave pending the outcome of the investigation.

Anyone with information that could help detectives in their investigation was urged to call the Prince George's County Police Department's Sexual Assault Unit at (301) 772-4908.