D.C. police are looking for two suspects after a kidnapping was foiled in the city's NoMa neighborhood on Tuesday.

WASHINGTON - D.C. police say they are looking for two suspects after they foiled a reported kidnapping in the NoMa neighborhood.

Police initially indicated that one suspect was in custody, while a second was still on the loose. Shortly before 9:30 p.m., they said the person who had been detained was released without being charged.

They say the victim - who is a woman - is safe, and that they've recovered multiple weapons in connection with the incident.

They say the victim and the suspects are familiar with each other.

Police responded to the scene on M Street, Northeast around 2:37 p.m. 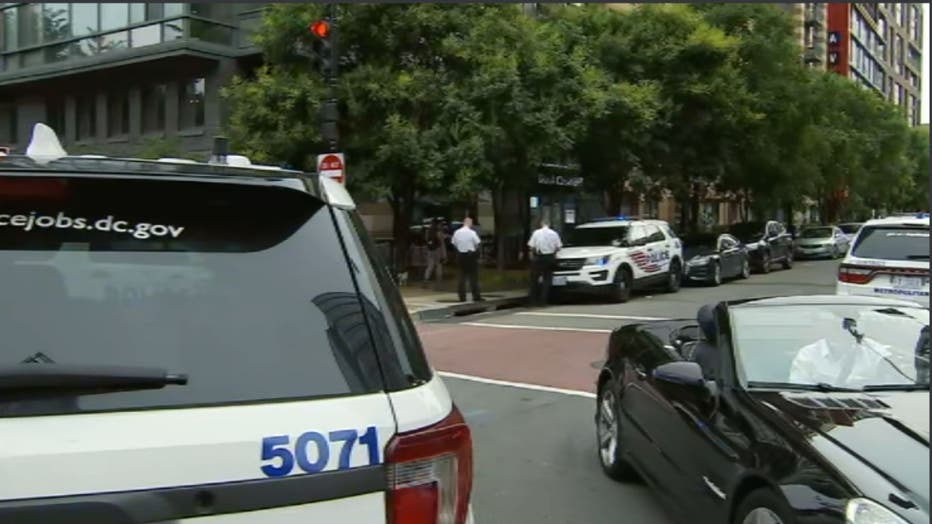