A barrage of bullets left two men dead in Southeast D.C. overnight in the latest act of gun violence that has contributed to a rise in homicides in the District.

WASHINGTON - A barrage of bullets left two men dead in Southeast D.C. overnight in the latest act of gun violence that has contributed to a rise in homicides in the District.

Investigators say the two men were shot Wednesday night just before 10:30 p.m. near 4th Street and Galveston Street. The shooting deaths brought the city's homicide total to 124 so far this year. At this time last year, the District had reported 112 homicides.

woman was also injured in the shooting and was taken to the hospital.

FOX 5's Melanie Alnwick was at the scene Thursday while detectives continued their investigation. Alnwick said more than 90 shell casing were found scattered on the ground. 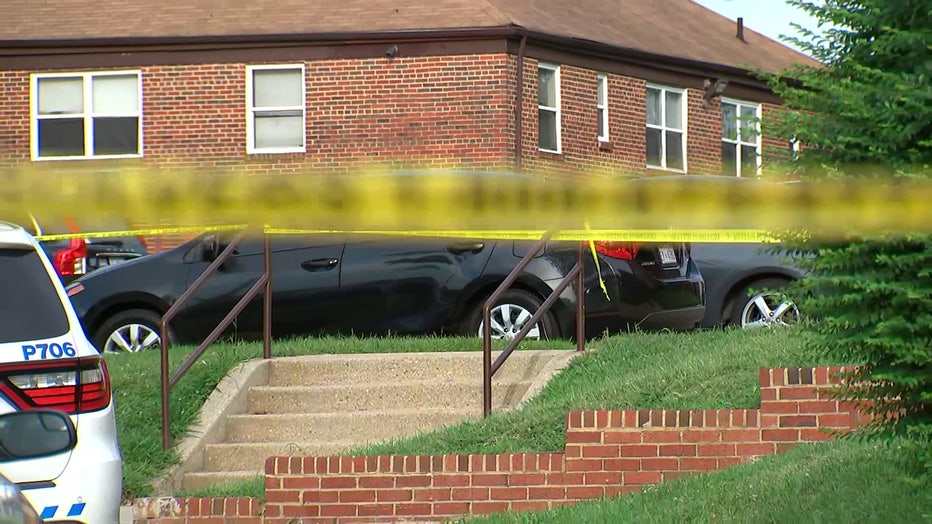 At a press conference Wednesday from the scene of the shooting, D.C. Police Commander John Branch said he grew up not far from the area. "It's sad," he said. "I literally grew up a couple of blocks form this very location we're standing in right now. And it's just sad - the number of weapons that are out there and the quality of the weapons."

"We desperately, desperately need community assistance with this," he continued. "It's a combined effort. A team effort."

Earlier Wednesday, a pregnant woman was shot and injured after police say occupants of a vehicle opened fire in the 2600 block of Birney Place near the Barry Farm Recreation Center. 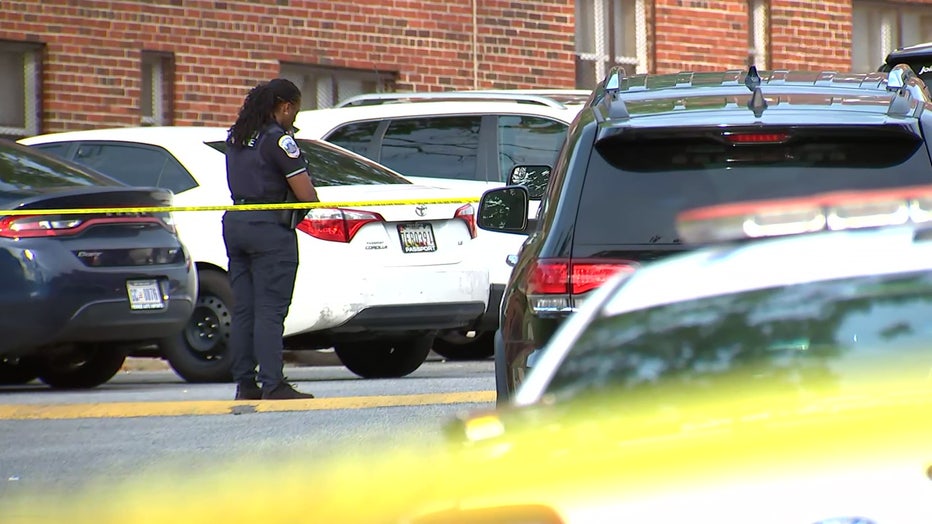 The victim was pulling into a parking lot in the area when she was shot. Police say she is a manager at a property nearby and do not believe she was the intended target. Officers also report finding nearly 90 shell casings at the scene.

Police also investigated shootings in the 4300 block of Livingston Road and on Parkland Place near MLK Avenue early Thursday bringing the total number of shootings in a 24-hour period to six.

None of the shooting are believed to be connected. 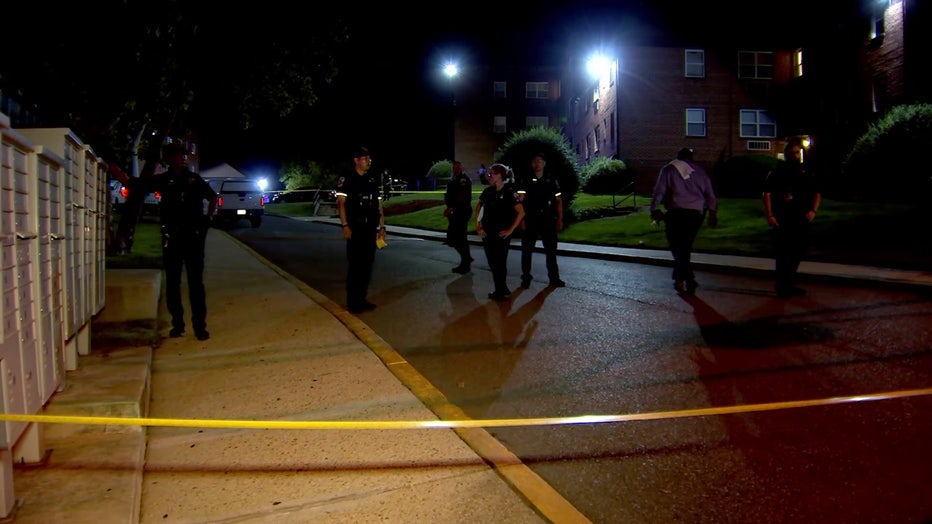 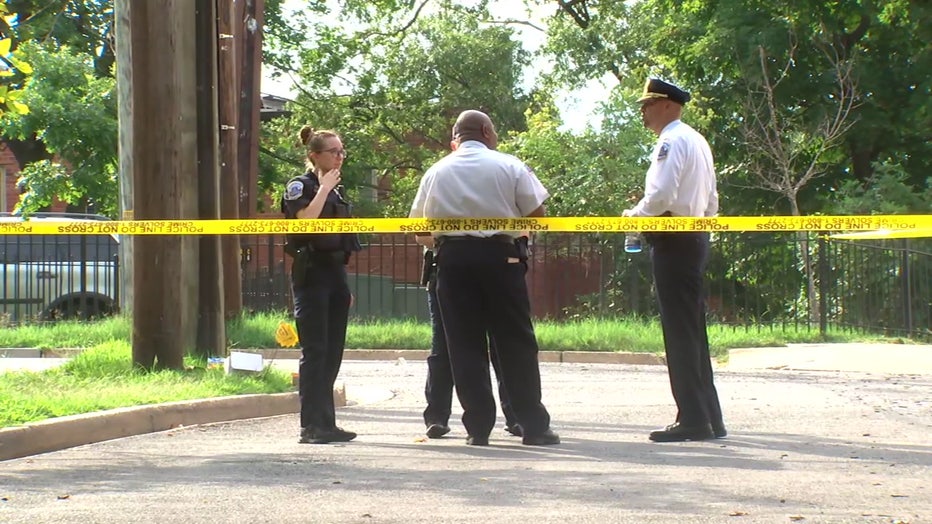 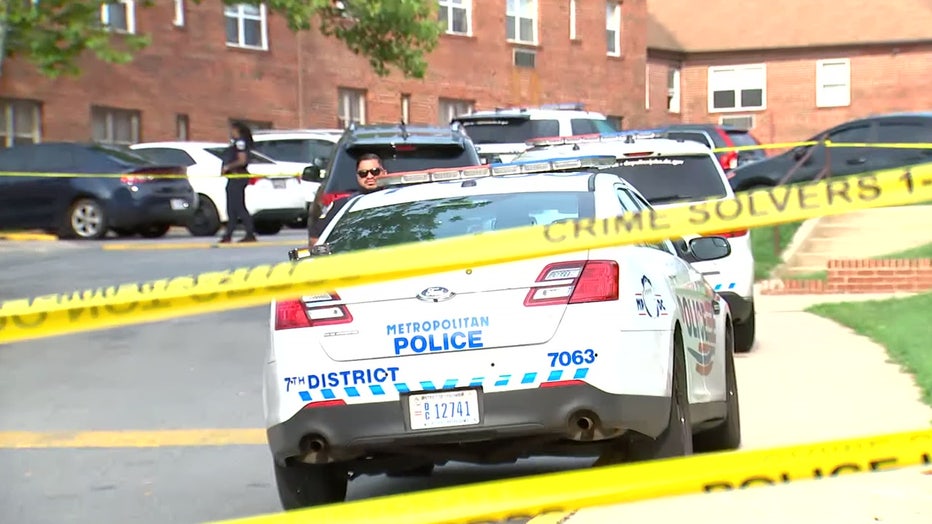