Police are investigating a shooting in Southeast, D.C. that left a woman injured Wednesday afternoon.

The call, police say, came in at 3:05 p.m. According to the report, the suspect drove a vehicle down the 2600 block of Birney Place near the Barry Farm Recreation Center and fired multiple rounds.

The victim was pulling into a parking lot in the area at the time. Police say she is a manager at the property nearby. 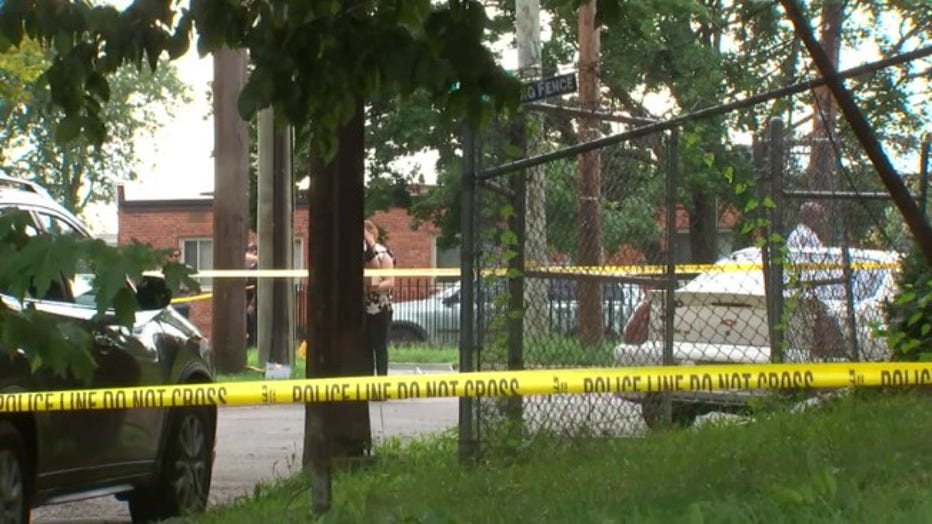 They don't believe she was the intended target and may have been caught in the crossfire when she was accidentally struck by bullets.

Several vehicles were involved in the shooting, and police say they are searching for multiple suspects.

During the investigation, police found 90 shell casings at the scene.