A violent night in the District after police exchange gunfire with an armed man during what officers say may have been an attempted carjacking.

WASHINGTON - A violent night in the District after police exchange gunfire with an armed man during what officers say may have been an attempted carjacking.

Police responded to the 3600 block of 6th Street in the Southeast around 8:30 p.m. for reports of a man with a gun.

When officers arrived they say the armed man had already approached a vehicle with occupants inside. The occupants fled the area and police ordered the man to drop his weapon. When he didn’t, police say they opened fire but did not strike the gunman.

A D.C. police cruiser was involved in a crash tonight in Southeast. Authorities say the collision occurred just after 8:30 p.m. Thursday on Alabama Avenue near Hartford Street SE.

Officers say the gunman entered the vehicle and returned fire toward police officers.

Authorities say the man was eventually taken into custody and taken to the hospital for an evaluation. No one was struck by gunfire. Police say they recovered a semi-automatic weapon from the scene. 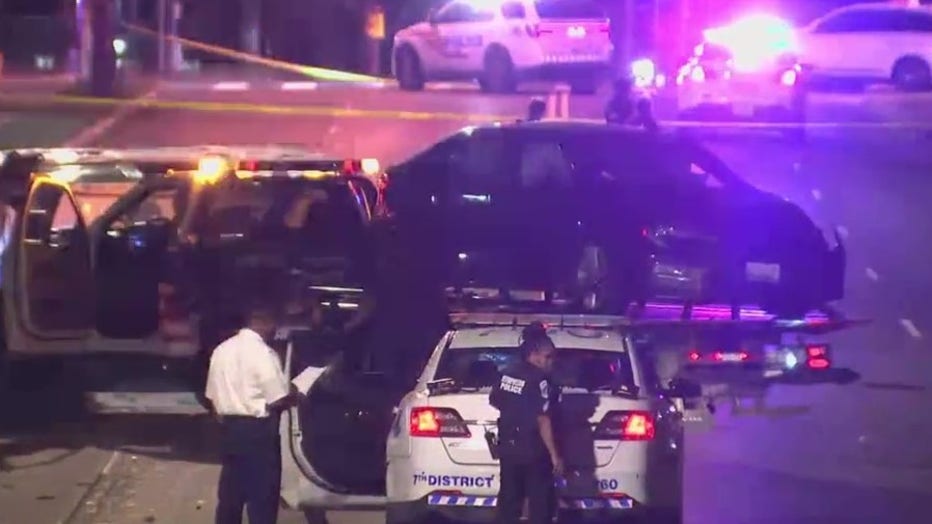 The officers involved have been placed on administrative leave.

Police say officers who were responding to the scene were involved in a crash that sent them and another driver to the hospital. The crash happened on Alabama Avenue near Hartford Street.

Authorities say four officers and the other driver were all transported with non-life-threatening injuries. 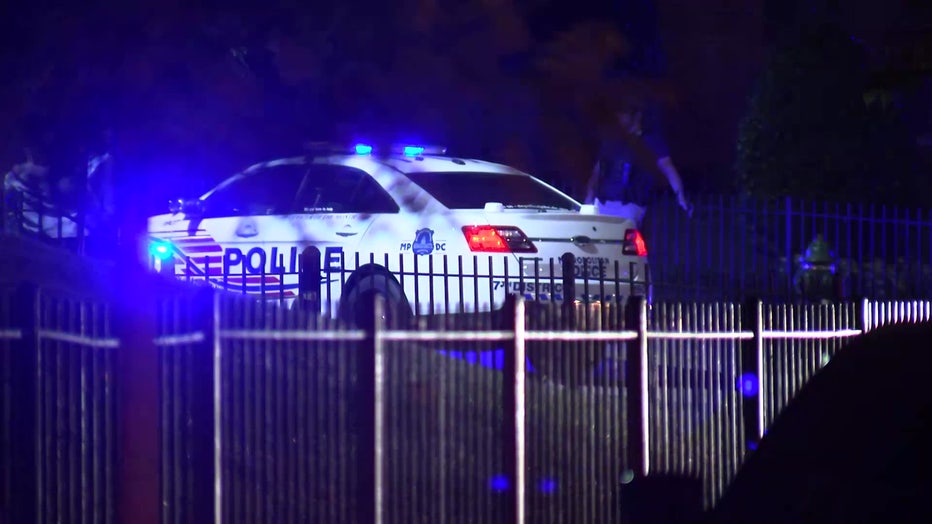 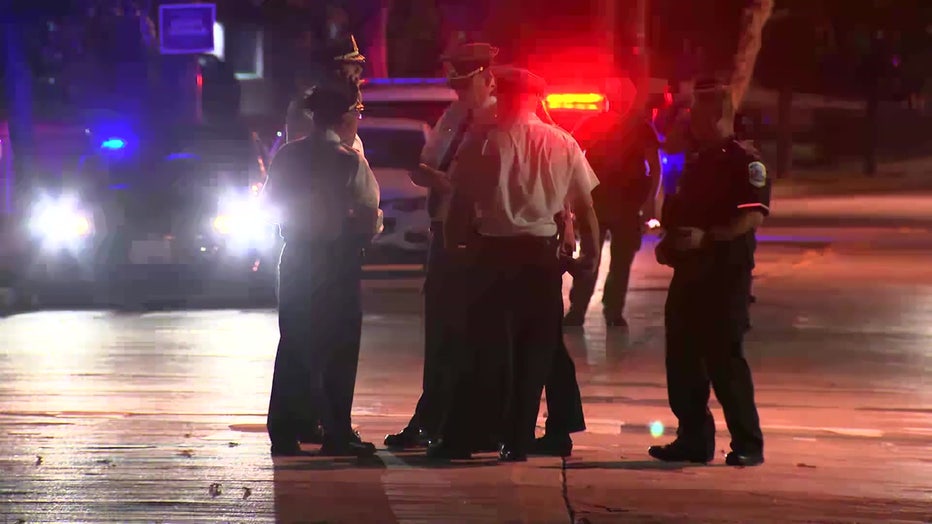 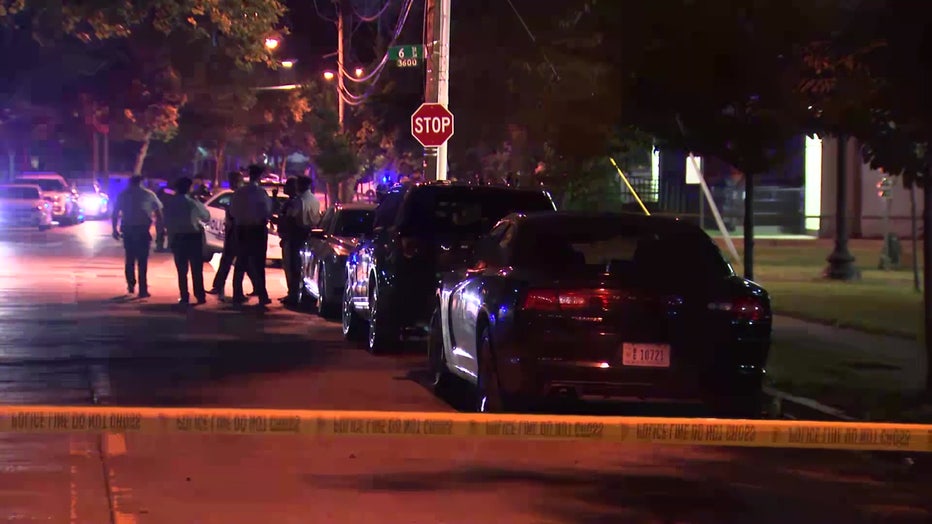