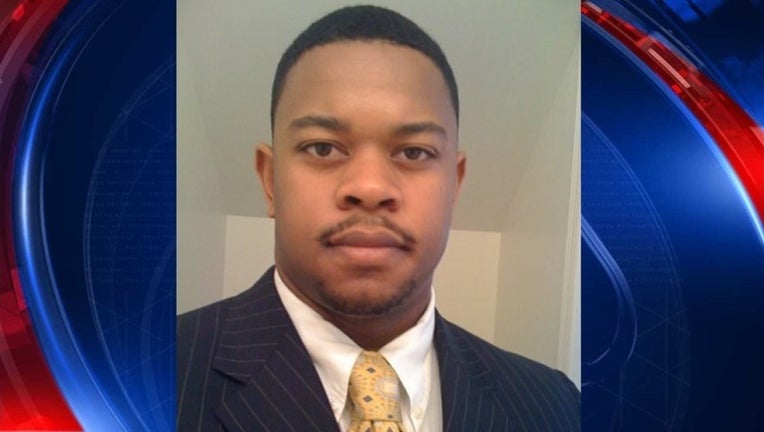 WASHINGTON (AP) -- District of Columbia police say a man has been charged in the fatal shooting of an off-duty Secret Service officer.

Police said in a news release Tuesday that 29-year-old Charles Sims was arrested Monday night and charged with first-degree murder in the slaying of 30-year-old Arthur Baldwin. Police did not disclose a motive, but investigators said at the time that Baldwin may have been the victim of a robbery or robbery attempt. He died on Dec. 15 after being shot several times.

Baldwin was a uniformed officer with the Foreign Missions Branch of the Secret Service. He had been suspended from duty in April 2015 after he was charged with trying to break into his girlfriend's house while armed.

Sims' attorney did not immediately return a message on Tuesday.