A 15-year-old student is under arrest after he shot two fellow students about a block away from the D.C. public charter school they all attended. FOX 5's David Kaplan reports.

WASHINGTON - A 15-year-old student is under arrest after he shot two fellow students about a block away from the D.C. public charter school they all attended, authorities say.

Police Chief Robert Contee said the shooting was reported just before 10 a.m. Wednesday at the intersection of Lee Street and 45th Street in the northeast near IDEA Public Charter School.

Contee said the three students involved in the shooting had all been turned away from the school earlier in the morning. One student was not dressed in a proper uniform and two other students, including one who Contee identified as the suspected shooter, refused to pass through the school’s security checkpoint. 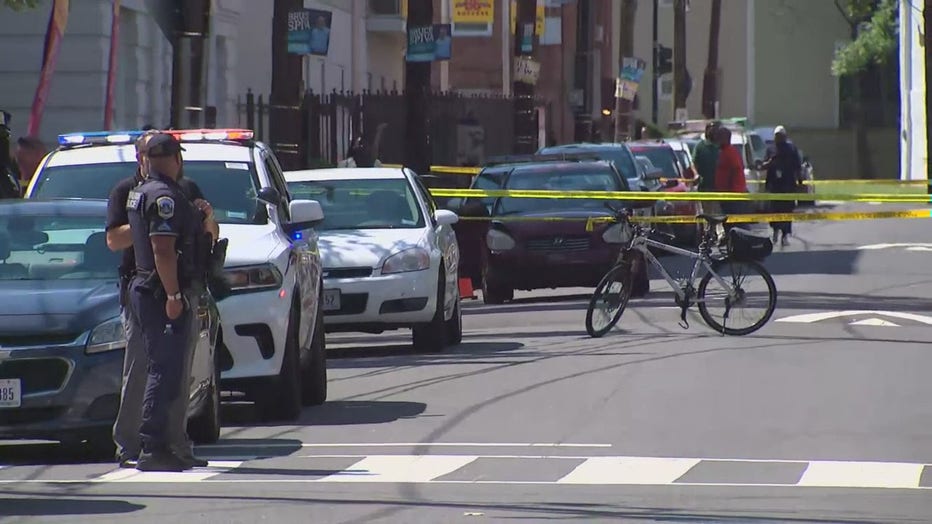 Contee said shortly after the students left school grounds they were involved in an altercation that led to the 15-year-old student pulling a firearm and shooting the other two.

The two students were transported to a nearby hospital. The suspected shooter was taken into custody, Contee said. 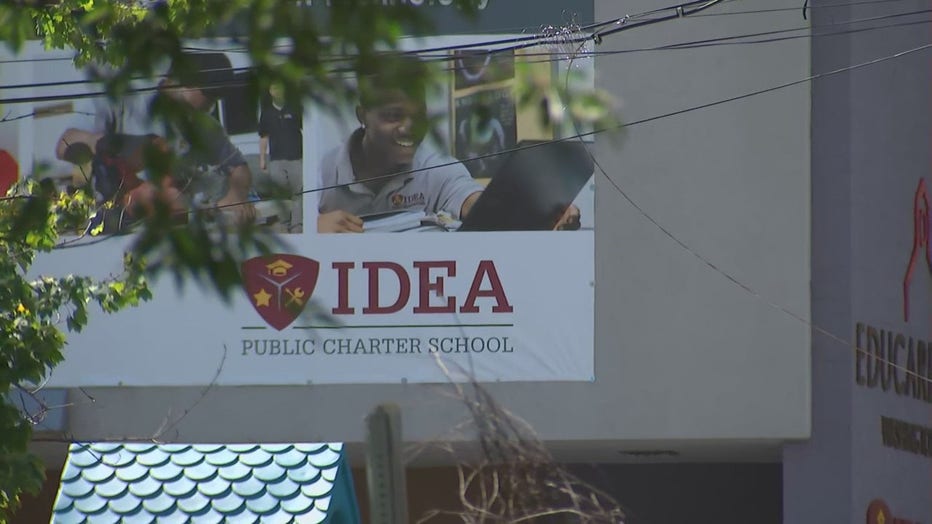 "This is what we see happen when young people are in possession of firearms," Contee said. He also acknowledged the security guard who refused to let the students enter without passing through the security screening.

Contee addressed the growing problem of violent gun-related youth crime in the District and stressed the need for accountability. "When you’re taking them off of children… off of children 15-years of age who decide that the best way to resolve a dispute is to pull a gun and shoot somebody in front of a school - that’s unacceptable and I don’t care how old you are – you have to be held accountable."

DC public charter school on lockdown after 2 juveniles shot nearby

A public charter school in D.C. is on lockdown after two male juveniles were shot nearby Wednesday morning.

"Sure we want to make sure that services are offered to families who need them – but somebody’s child is in the hospital as a result of reckless gun violence in our city and we have to make sure there is accountability for that."

A separate shooting involving a juvenile happened in the southeast earlier in the morning, Contee said. Police say several juveniles were in a building in the 4700 block of Alabama Avenue when someone pulled out a gun and fired. One of the juveniles was struck and was hospitalized. That shooting happened about a block and half away from a D.C. public school, Contee said. No arrests have been made.