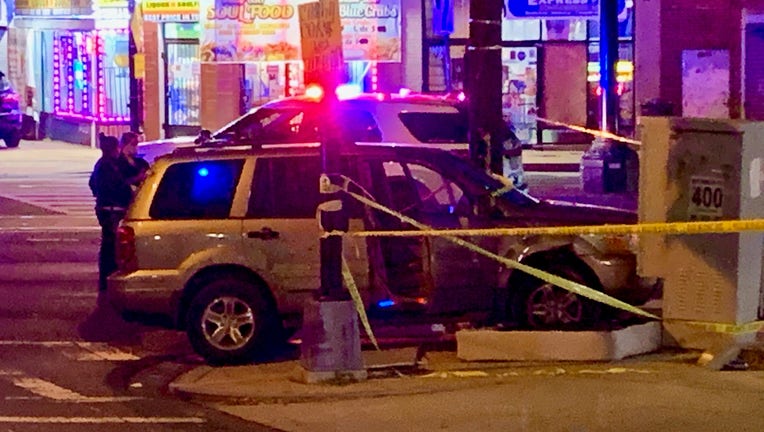 WASHINGTON - A Northeast DC man faces a murder charge after fatally shooting another man driving a car with a baby inside.

26-year-old Jamall Thornton is charged with 2nd-degree murder while armed.

Pierce was driving a car with a baby inside, and the car crashed after the shooting. Pierce died at the scene. Police did not specify the baby's age.

Anyone with information is asked to call police at 202-727-9099. Police are offering up to $25,000 for information that leads to an arrest and conviction.