WASHINGTON - Over $1 billion in parking and traffic tickets have been issued to motorists in Washington, D.C. over the last three years according to findings from AAA Mid-Atlantic.

The automobile organization said that over eight million citations were issued to drivers from 2017 to 2019 totaling a record $1,007,159,581 in fines.

'The District generated 8.2 million traffic and parking tickets with a windfall value of one billion dollars over the past three budget years. The jury is still out on whether the higher ticket cost has anything to do with compliance," said spokesperson, John B. Townsend. 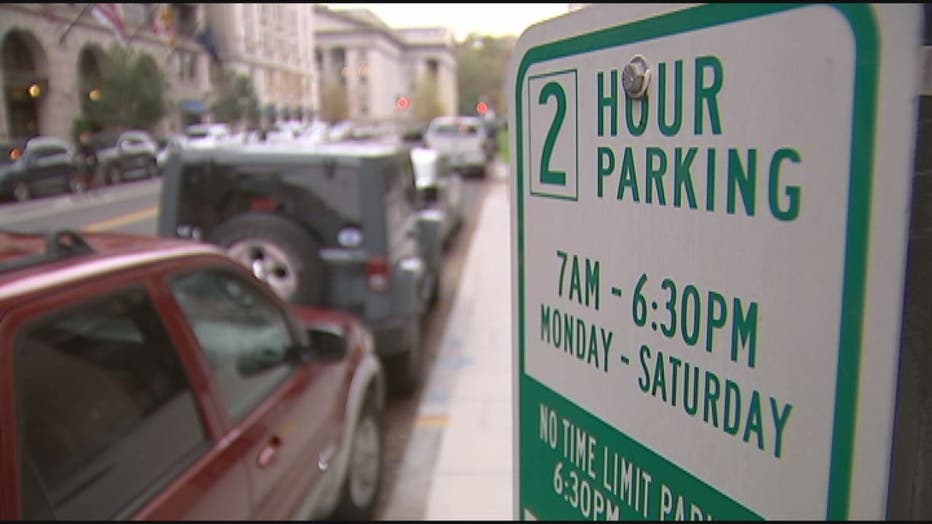 "Or, for that matter, if increased ticketing will ever engender a 'deterrence effect,' modify behavior, or produce a 'marked decrease in crashes. Yet a modicum of research suggests that 'as unpopular as traffic tickets are among drivers, motorist behavior does respond to tickets,'" Townsend continued.

AAA estimates that tickets issued and fines will again break records in 2020. Townsend says the District processed 678,763 parking and traffic tickets through January 15 of this year which carried a value of $84,006,413.

Also, Townsend added, on February 28, $150 tickets will be issued to drivers improperly parking, stopping, or leaving a bike lane.