WASHINGTON - Authorities say two elderly resident had to be hospitalized after a fire at a home in Northwest D.C. early Monday morning. 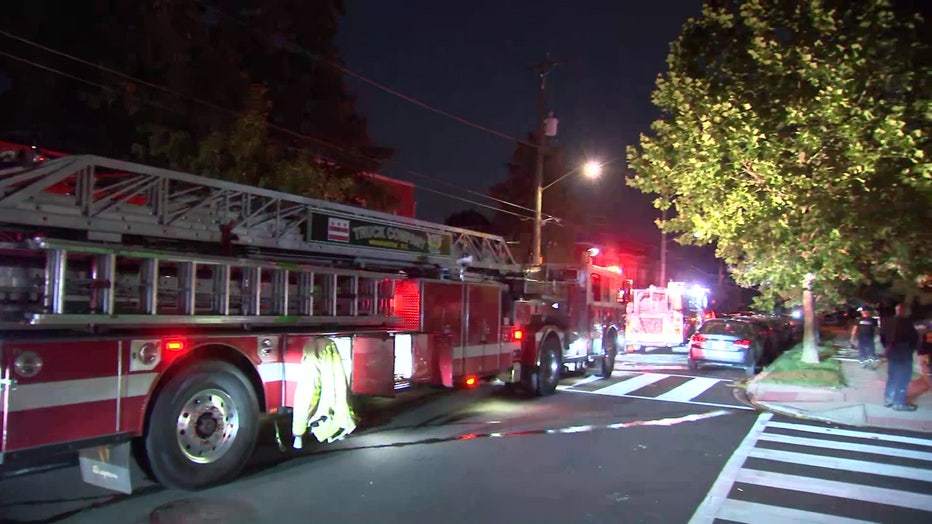 Firefighter responded to a two-story row home in the 700 block of Rittenhouse Street at around 4 a.m. The fire was confined to the first floor kitchen, officials say.

The police department was able to help the two residents out before firefighters arrived. Both were taken to the hospital with what are considered non-life-threatening injuries. 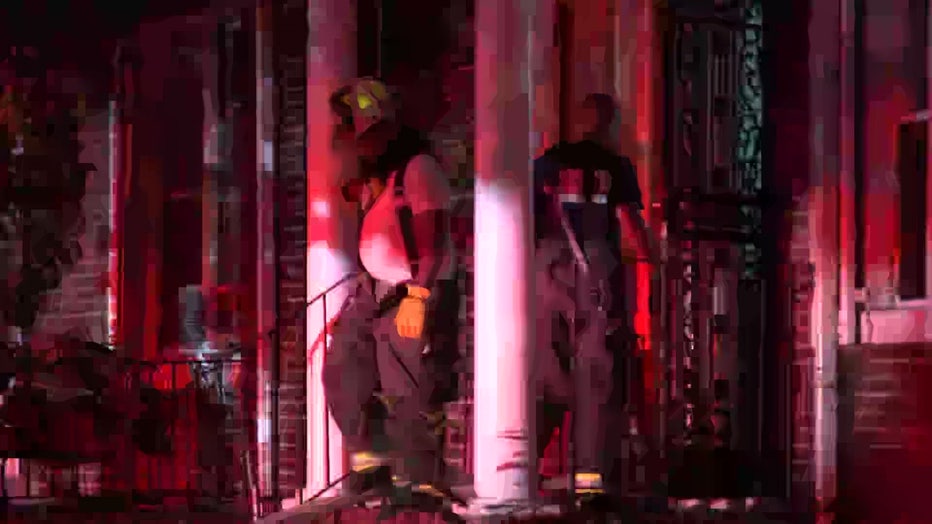 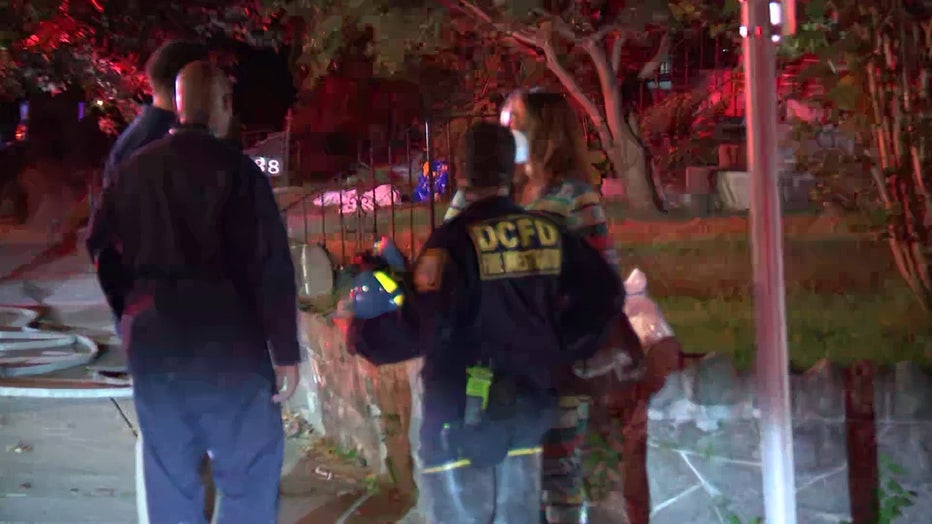