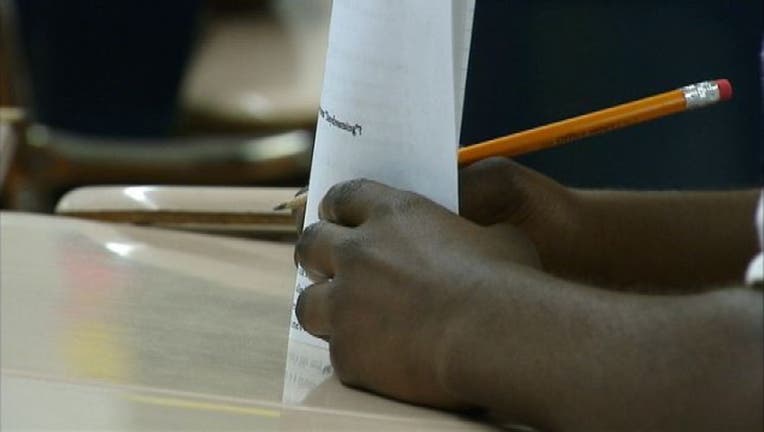 WASHINGTON (AP) — A D.C. Council member says a new program to help minority boys in city schools might be sexist and illegal.

On Monday, Councilmember Mary Cheh sent a letter to Attorney General Karl Racine asking him to review whether the program violates a variety of city and federal civil rights laws. Cheh says the city's "female minority students face problems just as serious and debilitating as their male counterparts."

A spokesman for Racine says he is reviewing the letter.